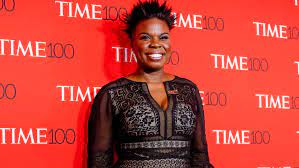 Los Angeles, May 24: Actor Leslie Jones is set to lead the voice cast of adult animated comedy series being developed by Warner Bros. Animation.
According to Variety, Jones will executive produce the series apart from voicing the lead character of Plastic.
Plot details for the untitled show are currently under wraps.
No writer or director is attached with the project as of now.
Jones is best known for her work on TV shows “Saturday Night Live”, “Our Flag Means Death,” and “Workaholics”. She has also starred in movies “Coming 2 America” and “Ghostbusters”. (PTI)