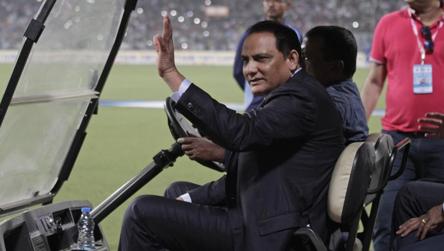 While Laxman cut the thread to mark the opening of the stand, former India off-spinner Noel David, Venkatpathy Raju and fast bowler Mohammed Siraj were also present on the occasion.

Talking about the moment, Azhar said he was honoured.

“I am extremely honoured to be bestowed upon such an honour. I have always played the game to the true spirit and will be striving to develop the game in Hyderarabad,” Azhar told reporters.

Asked about the efforts required to arrange the first T20I here at such a short notice, Azhar said: “The day Mumbai showed their reluctance to host the first T20, I then and there said to my colleagues, we will host it no matter what.

“I then contacted BCCI president Sourav Ganguly and the Mumbai Cricket Association officials and after a few parleys managed to convince that Hyderabad is ready to host the match.” (AGENCIES) 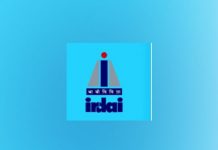 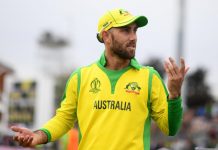 I don’t think I stand anywhere near to it: Maxwell on Test comeback 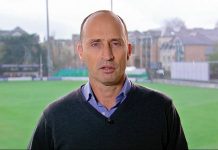 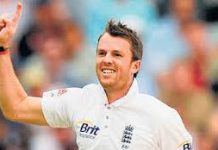 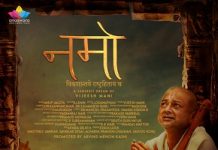 ‘Namo shows how a ruler & a citizen should be’: Vijeesh Mani 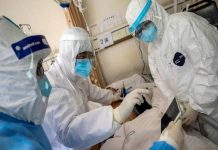 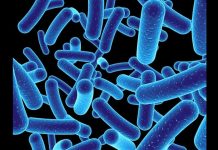 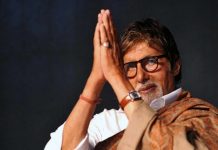 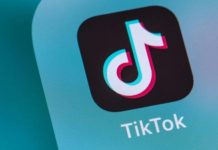 Govt to continue ban on Chinese apps including Tiktok 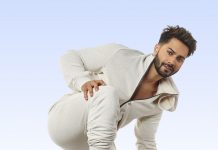 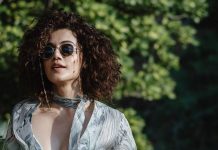 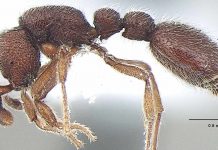