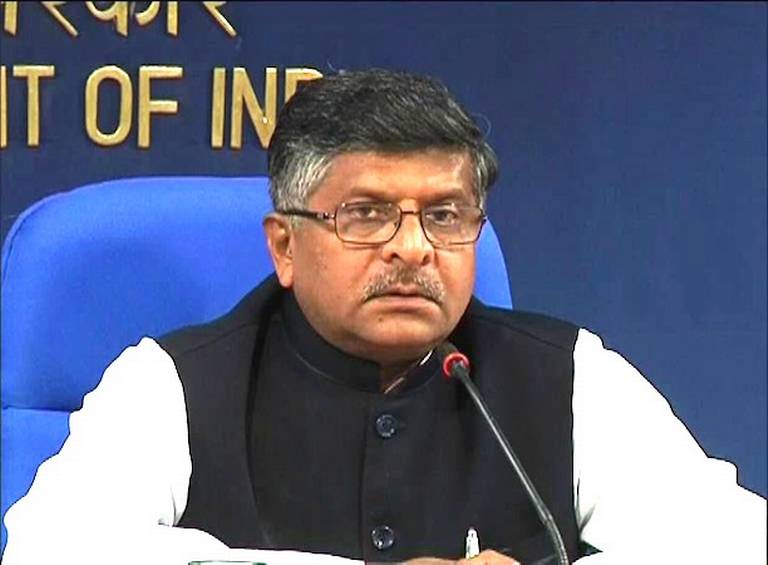 NEW DELHI: Law Minister Ravi Shankar Prasad today said his ministry would “make decisive intervention” in a case of widow welfare being heard by the Supreme Court to ensure protection of their rights.
Speaking at an event organised by The Loomba Foundation on the occasion of International Widows’ Day, Prasad asserted that he would make a one-time exception and decisively intervene to ensure widows in the country have their rights.
Earlier, speaking at the function, Cherie Blair, Loomba Foundation president and spouse of former British Prime Minister Tony Blair, said that the issue was being considered by the Supreme Court and a hearing was due in July.
“The Supreme Court of India is considering this issue and I know a hearing is coming up in July. I am very proud that the Loomba Foundation is being represented as intervener in the proceedings,” she said.
The Loomba Foundation can never deal with this on its own. It needs action from the government and authorities such as the Supreme Court to ensure justice to widows, she said.
Replying to her, Prasad said, “Cherie Blair, I must assure you that normally the Law and Justice Minister must remain away from the court proceedings…But the case which you have referred, I will surely make one exception and ensure my department makes a very decisive intervention in favour of the rights of the widows.”
Last month, the Supreme Court had slapped fines on eight state governments and pulled them up for “not bothering” about the welfare of widows and destitute women by not heeding to the Centre’s proposal for setting up an expert committee to deal with the problem.
A bench of Justices Madan B Lokur and Deepak Gupta had also suggested that the Centre should consider framing “one proper and first class” composite scheme by merging a plethora of existing ones, which was accepted by the government.
Next hearing of the case is scheduled on July 31. (agencies)