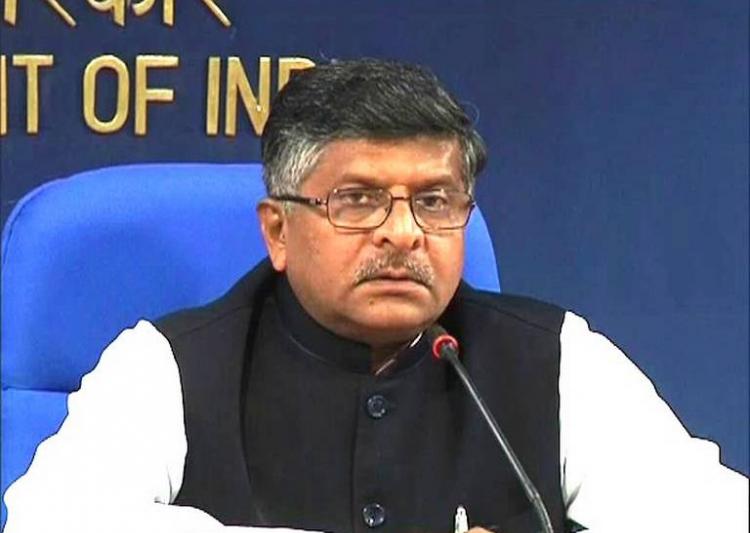 But at the same time, he made it clear that he was not rooting for a national-level judicial service on the lines of the all-India services such as the Indian Administrative Service and Indian Police Service for appointing judicial officers.

He said the all-India examination would allow the pool of talented young lawyers who graduate every year from national law universities to be part of the subordinate judiciary.

He said serving judicial officers can also appear in the entrance exam which could be conducted by the UPSC.

He was speaking at the launch of a website and a mobile app of the Law Ministry to monitor the progress in development of judicial infrastructure in real time using remote sensing technology.

Appointments to the lower judiciary in the states are made by the respective high courts either directly or through public service commissions through state-level examinations. (AGENCIES)