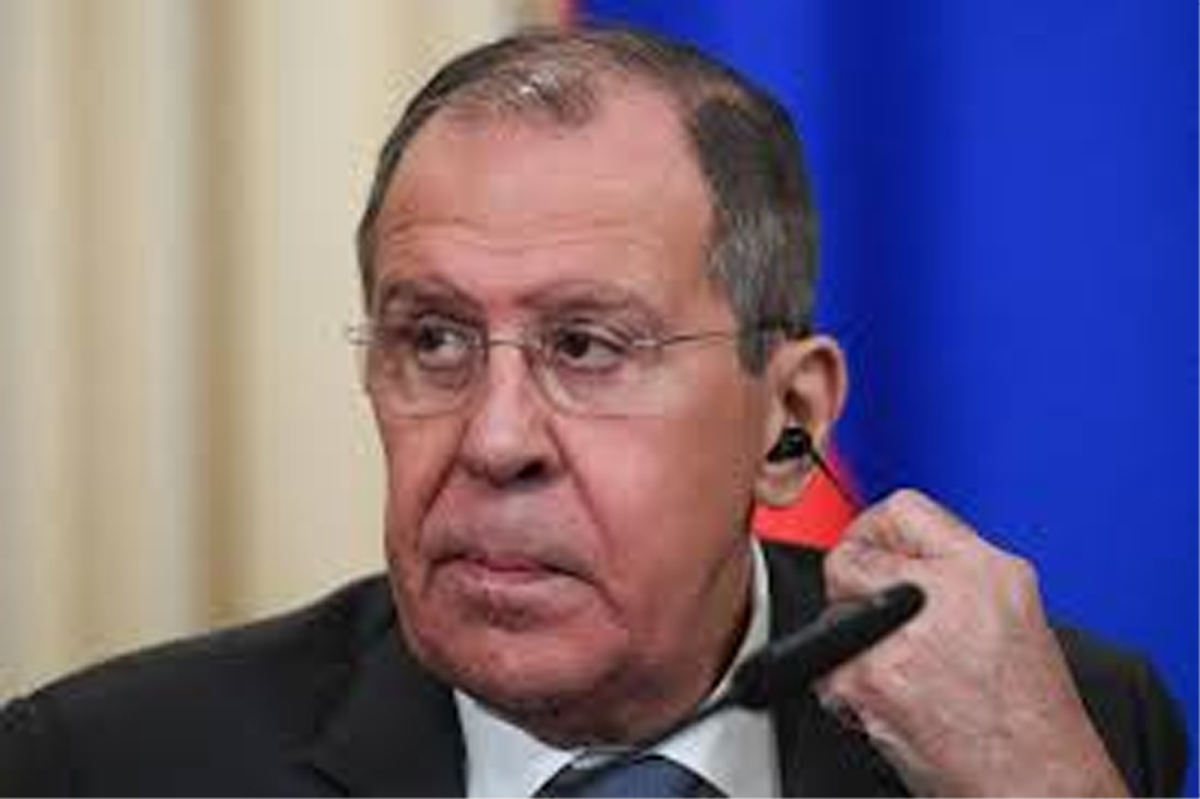 MOSCOW, Mar 3: Russian Foreign Secretary Sergei Lavrov on Saturday condemned what he called America’s “flagrant interference” and “destructive influence” in Venezuela, in a telephone conversation with his US counterpart Mike Pompeo.

“The provocation and external destructive influence, under the hypocritical pretext of humanitarian aid has nothing to do with the democratic process,” said Lavrov, in comments cited by his foreign ministry.

The strong criticism came a day after the United States and Russia clashed over how to assist crisis-wracked Venezuela, with Moscow pledging new relief channelled through President Nicolas Maduro and Washington slapping on sanctions over the blocking of US aid.

Venezuelan opposition leader Juan Guaido, whom Washington has recognised as interim president, had hoped to bring in the stockpiles of food, which the US coordinated with Colombia and Brazil.

Lavrov, during his conversation with Pompeo, condemned “the American threats against the legitimate government” in Venezuela, accusing Washington of “flagrant interference in the internal affairs of a sovereign state and the shameless violation of international law”.

The Russian foreign minister added that Moscow was prepared to hold bilateral talks with the US on the Venezuela issue while stressing that “only the Venezuelans have the right to decide their future”.

Lavrov and Pompeo also discussed the situations in Syria, Afghanistan and the Korean peninsula, according to the Moscow statement.

On Friday, Lavrov held talks with Venezuelan Vice President Delcy Rodriguez in Moscow when he promised that Russia would maintain its support for the government, including with aid supplies, as Venezuela faces an economic meltdown, with hyperinflation and a lack of basic products.

Guaido declared himself interim president in January and asserted that Maduro was no longer the legitimate leader of the country.

His claim has since been recognised by 50 countries, including the United States, but Maduro — bolstered by Russia’s support — has denounced Washington for attempting to foment a coup d’etat. (AGENCIES)
&&&