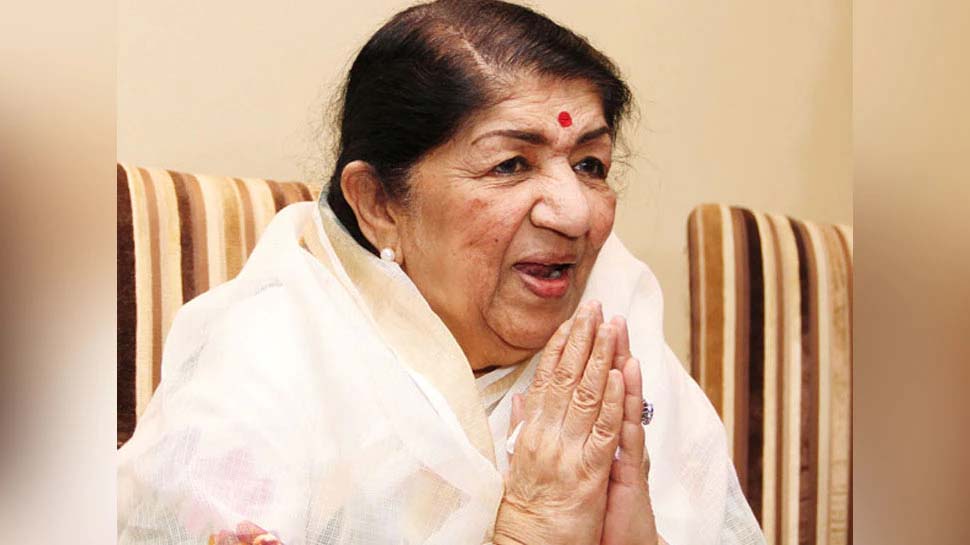 Legendary singer Lata Mangeshkar is showing signs of improvement and has been taken off the ventilator “as a trial”, her family said on Thursday.
The 92-year-old veteran tested positive for coronavirus with mild symptoms and was admitted to the Intensive Care Unit (ICU) of the Breach Candy Hospital in south Mumbai on January 8.
According to an update shared by the family, Mangeshkar is showing “signs of improvement but will remain under observation” in the ICU.
“Update from doctor: Lata didi continues to be in the ICU at Breach Candy Hospital, Mumbai under treatment. She has been given a TRIAL of extubation (off the invasive Ventilator) this morning.
“Presently, she is showing signs of improvement but will remain under observation of the team of doctors headed by Dr Pratit Samdani. We thank each one of you for your prayers and good wishes,” the family said in a statement.
Her family expressed their gratitude to the well-wisher of Mangeshkar for their “prayers and good wishes”.
Regarded as one of Indian cinema’s greatest singers, Mangeshkar started her career at the age of 13 in 1942 and has over 30,000 songs to her credit in several Indian languages.
In her over seven-decade career, she has sung various memorable tracks such as “Ajeeb dastan hai ye”, “Pyar kiya to darna kya”, “Neela asman so gaya”, and “Tere liye”, among others.
The singer — known as the Melody Queen of India — has been lauded with numerous awards and honours including the Padma Bhushan, the Padma Vibhushan and the Dada Saheb Phalke Award, and multiple National Film Awards.
She is also a recipient of the Bharat Ratna, India’s highest civilian honour. (PTI)