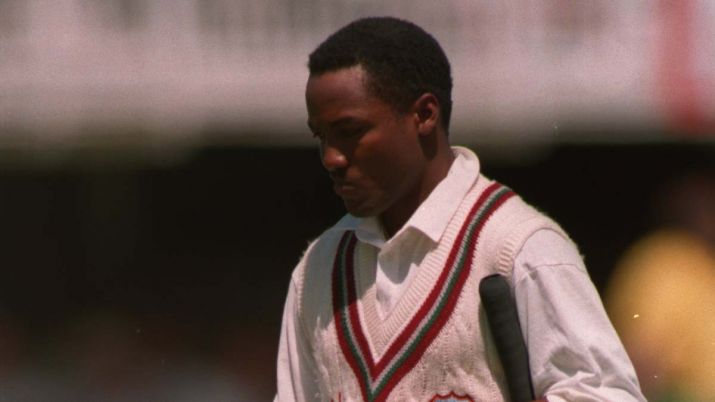 MUMBAI: Iconic West Indies batsman Brian Lara on Friday revealed that he experienced a “feeling of despair” even at the peak of his career, asserting that mental health issues are real in international cricket and the intensity of the game can sometimes be a burden.
Lara holds the record for the highest individual scores in both first-class (1993)and Test cricket. He is the only cricketer to have claimed the Test record score twice (1994 and 2004).
“…from the beginning of my international career in 1989 to about 1995, it was on an upward spiral. I don’t think a lot of people will appreciate (but) from 1995-98, it was on a downward spiral. I felt the pressures of being a double world record holder, (it) played its part and the West Indies team was on its decline,” Lara told reporters here.
The 50-year-old legend was in the city to inaugurate the second edition of the Habitat for Humanity India chapter golf tournament, a charity event in Mahalaxmi here.
“I remember on occasions where I lay in my room feeling the despair. It (mental health issue) is real, it is part of all sport and it is coming to the fore now with a lot more aggression. Players are at-least standing up and saying ‘I need to just remove myself, fight myself and comeback again’,” said Lara.
Recently, some Australian cricketers, including star all-rounder Glenn Maxwell took a break from the game to battle mental health issues. Lara said every player’s cry for help in a taxing schedule should be paid attention to.
“…the kind of pressures the players are in now, may be before in the 70s and 80s, you played for the love of the game, you played for your country, you loved Test cricket.
“…with all franchise cricket going on around in the world, the intensity of the game, sometimes is a burden. Guys are playing for England and not playing county cricket, guys are playing for Australia and not playing Sheffield cricket (and) that just tells you how mentally draining it is. Something that we should stand up and pay attention to,” added Lara.
Speaking about the West Indies cricket team, which is in India to play three T20 Internationals and an equal number of ODIs starting Friday in Hyderabad, Lara backed new skipper Kieron Pollard, saying it was a good decision to hand him the leadership role.
“Over a period of time, his representation for West Indies may not be a lot but he has played all around the World in different leagues. He has gained a lot of respect from the opposition. I didn’t see it as a bad decision (to appoint him as a captain),” Lara said.
“He (Pollard) has easily gained the respect of his team-mates and he can move forward. There is a (T20) World Cup in under 12 months and you are looking for the right person, someone who can keep the ground running. He has that experience to do so. It is a good decision, but it is still going to be an uphill battle,” he explained.
Lara hoped that West Indies would be a better team by the end of the series even if it doesn’t win much.
“The West Indies are twice champions and a lot of opposition around the world are scared of West Indies in shortest format of the game,” Lara said.
“But he (Pollard) will have to build a team and these matches that are leading up to the World Cup, playing against India in India is always a tough proposition and he must leave here not necessarily winning but he must leave here a better team after this tournament,” added the left-hander.
Australia’s David Warner was on the cusp of breaking Lara’s record of highest individual score of 400 not out in the Test against Pakistan. He finished unbeaten on 335, when his team decided to declare.
Saying that records are meant to be broken, Lara said Warner should have been allowed to bat on for some time to see if he could get there.
“I felt that David Warner should have been given an opportunity to go for it (the record). I happened to be in Adelaide and I thought it was kind of destiny being there. We do understand, obviously any team, who have forced themselves to a very good position would want to get (give) the opposition a chance (to bat) the second, evening,” said Lara.
According to Lara, Warner will definitely get another chance to break his record.
“I believe records are meant to be broken, even David Warner may have a next chance. He is an attacking player, who can put your team in a winning position,” he signed off. (AGENCIES) 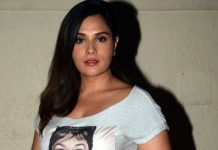 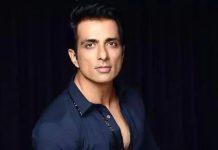 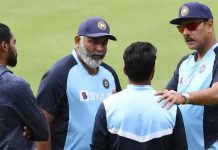 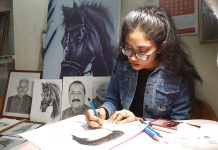 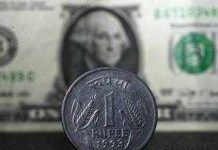 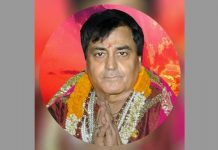 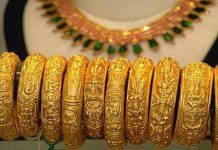 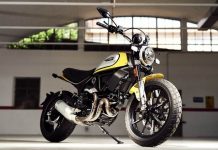 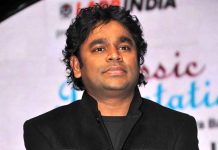 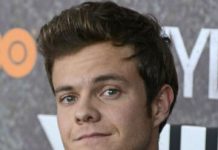