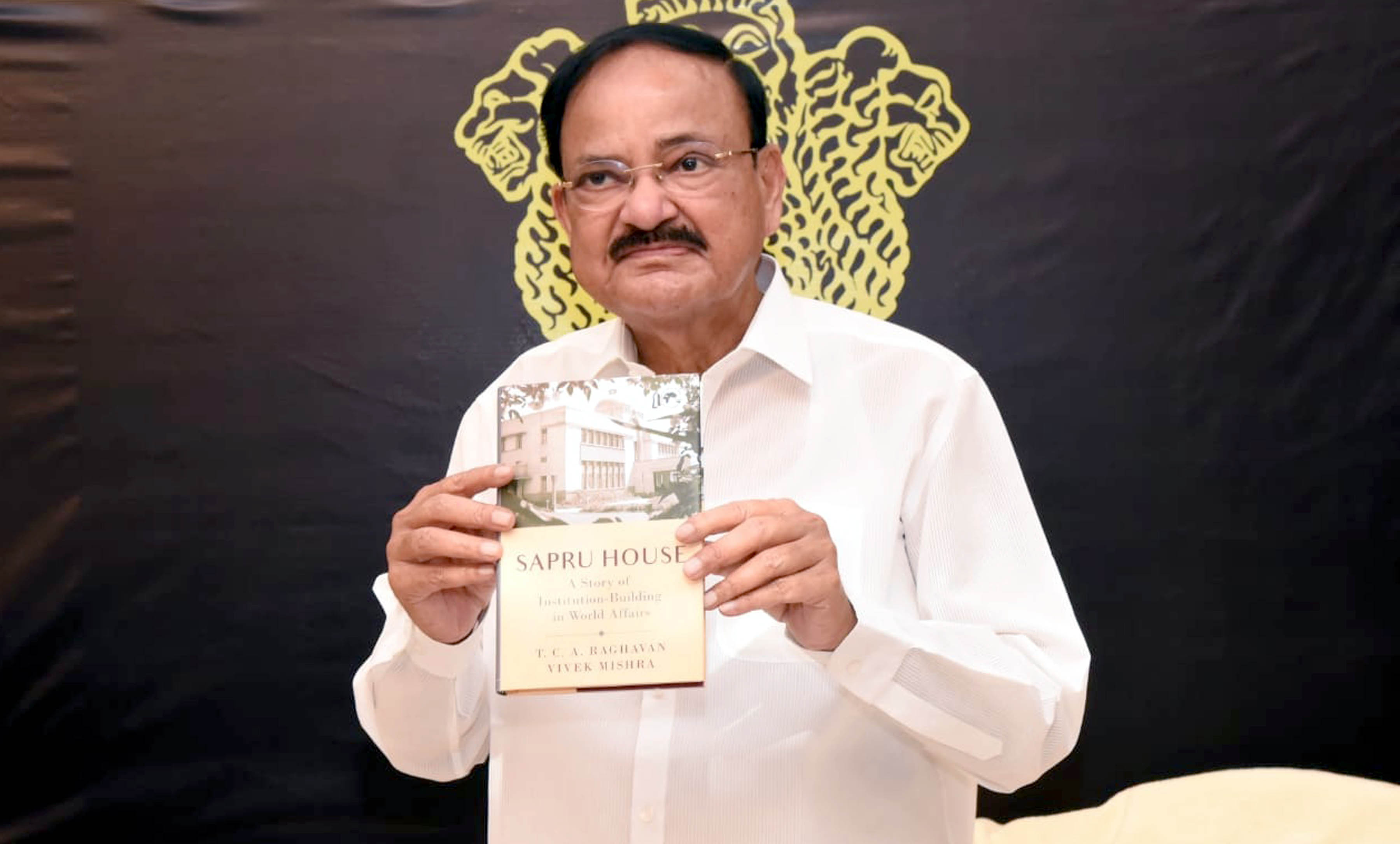 NEW DELHI, July 3:
Vice President M. Venkaiah Naidu on Saturday emphasized that preservation of our languages is key to protecting our cultural traditions. Citing a UN report that one language in the world becomes extinct every two weeks, he expressed concern that there are 196 Indian languages which are currently endangered and called for concerted action to reverse this and hoped that all Indians would unite and move forward to preserve our languages.
The Vice President was virtually addressing the first anniversary celebrations of ‘Antharjatiya Samskruthika Sammelanam-2021’, hosted by Sri Samskruthika Kalasaradhi, a cultural organisation in Singapore.
Describing expatriate Indians as cultural ambassadors, Mr Naidu commended them for keeping Indian values and customs alive and that India is proud of their role in spreading our ancient values.
Underscoring the need to preserve our languages, the Vice President reiterated that the medium of education should be in mother tongue up to primary and secondary education and also advised gradually extending the use of our mother tongues in technical education.
He also stressed the need for having the language of administration and the judiciary to be in the local language to be more accessible to people. He urged everyone to be proud of their mother tongue and to speak in that language with their family, in their community and on other occasions.
At the occasion, Mr Naidu also said that COVID-19 has increased mental stress among people and practising spiritualism can relieve their tension. Religious and spiritual leaders must reach out to the people and help them overcome this stress, he appealed. (UNI)