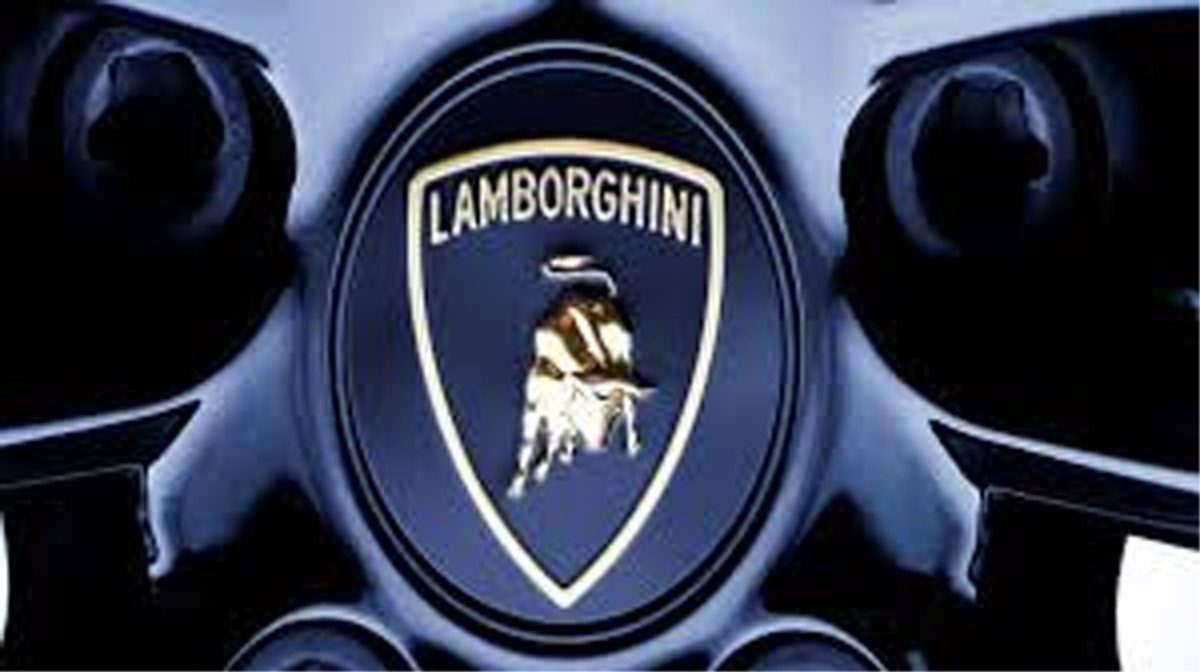 PUNE, Sept 27: Italian super sports car maker Automobili Lamborghini expects India to break into its top ten global markets in the next five years with its new SUV Urus, set to help drive up volumes in the country, a top company official said Thursday.
The company, which sold 26 units in India last year, expects to double that in the next two years, with Urus drawing a complete new set of buyers.
“India is not yet in the top ten markets of Lamborghini, but I see huge potential here to beat some of those already in the list,” Automobili Lamborghini CEO Asia Pacific Matteo Ortenzi told PTI here.
When asked by when India can break into top ten global markets of Lamborghini, he said, “In my opinion in the mid-term, say five years, we have a good opportunity to be there.”
In 2017, Lamborghini’s top ten global markets were the US, Japan, the UK, Greater China, Germany, Canada, Middle East, Australia, France and Monaco, and Italy.
While the US sold 1,095 units, Italy at tenth position sold 119 units last year.
Bullish on the Indian market, Ortenzi said the company’s products, coupled with India’s economic growth and rapidly improving infrastructure, “gives us the opportunity in three to four years to be in a different level than the one we are in today”.
With the launch of the Urus at a starting price of Rs 3.1 crore, the company has expanded its portfolio which includes Huracan and Aventador models.
Stating that the company has already sold out the Urus for this year and first half of 2019 in India, he said the super SUV has attracted a new set of customers due to its functionality.
“Globally, around 70 per cent of Urus customers are new to the Lamborghini brand. In India it is 68 per cent,” Ortenzi said.
Lamborghini India head Sharad Agarwal said, “Urus is creating a new segment. It is drawing customers from super luxury, luxury and premium segments. The pie from where customers of Urus is coming is around 500 customers.”
The company has started deliveries of the Urus in India. It has an average of six to nine months of waiting period from date of order.
The size of Indian niche super sports car segment, comprising two-door models priced upwards of Rs 2.2 crore with power of 400 ps, stood at around 70 units in 2017.
Apart from Lamborghini, the other super luxury players include Ferrari, Aston Martin, Audi R8 and Mercedes AMG GT-R. (PTI)