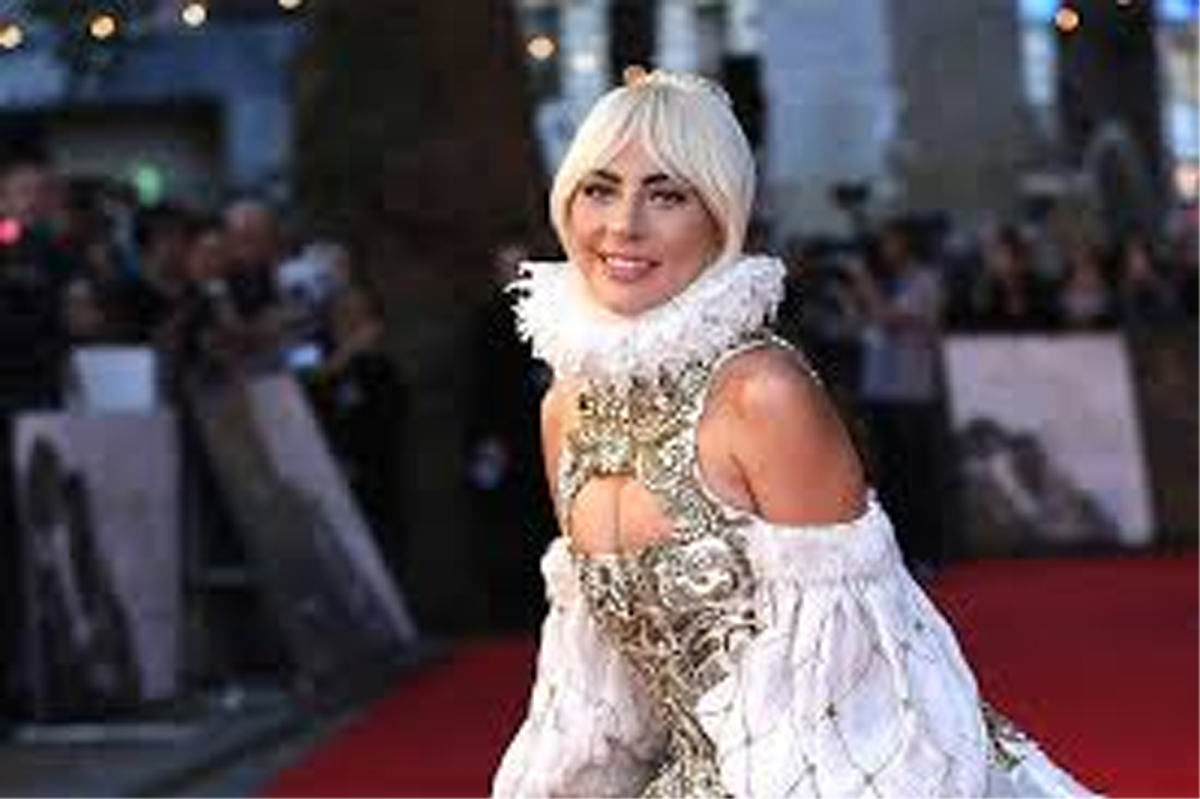 LOS ANGELES, Feb 28: Days after the widely discussed, passionate musical performance at the recently concluded Oscars that has people around the world ‘convinced’ that Lady Gaga and Bradley Cooper are dating, the pop diva quashed the rumours, saying it was all part of the act.

While the social media fixated with “A Star is Born” co-stars as a couple, Gaga said it what was they “wanted you to see” as they crooned to “Shallow”, which won Best Original Song.

Late show host Jimmy Kimmel prodded the singer: “You had such a connection with Bradley that, instantly, and I guess this is a compliment, people started saying, ‘Oh, they must be in love’.”

Giving a massive eyeroll, the Oscar-winning songwriter, who also brought her statue along for the interview, said, “First of all, social media, quite frankly, is the toilet of the internet. And what it has done to pop culture is abysmal. And people saw love, and guess what, that’s what we wanted you to see.”

“This is a love song, ‘Shallow’. The movie, ‘A Star Is Born,’ is a love story. We worked so hard, we worked all week on that performance. Bradley, who ? and you know, I never relinquish control about a live stage performance and I’ve done a million of them ? but he directed this film and he directed, obviously, the musical moments in the film, and ‘Shallow,’ the moment, in the film. So I knew that he had the vision for how it should go, and so I was like, ‘What do you think Bradley?’ And he laid it all out,” she added.

Gaga said chemistry between the two performers is the natural demand of a love song.

“From a performance perspective, it was so important to both of us that we were connected the entire time. Look, I’ve had my arms wrapped around Tony Bennett for three years touring the world. When you’re singing love songs, that’s what you want people to feel,” she added.

Her recent break-up with fiance, talent agent Christian Carino may have added fuel to the fire though Cooper is in a relationship with supermodel Irina Shayk, with whom he has a daughter, Lea. Shayk was in the audience and was the first one to jump to her feet to laud the performance when it ended. (PTI)