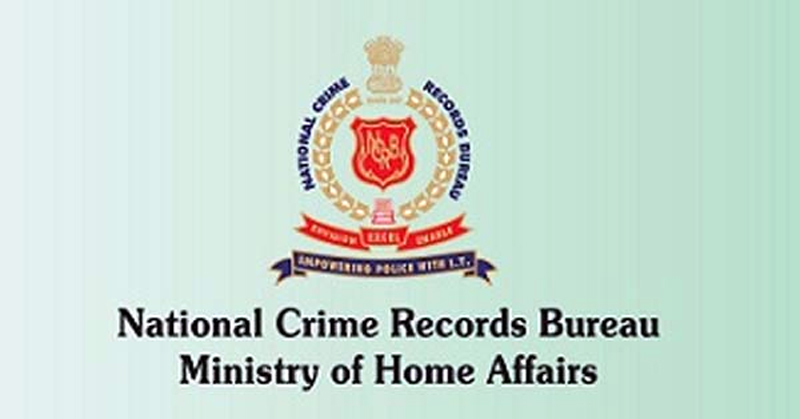 No offences against State

LEH, Sept 1:
Ladakh lived up to its reputation as one of the safest place in India with the Union Territory recording only 23 cases of violent crimes in 2021, though the number is almost four times higher than the previous year, according to latest National Crime Records Bureau (NCRB) Report.
Ladakh did not register any cases related to offences against the State such as sedition, promoting enmity between groups or imputation, and assertions prejudicial to national integration.
The sparsely populated region also did not report any cases related to infanticide, foeticide, and dowry deaths, showed the report released by the NCRB, which functions under the Ministry of Home Affairs.
As against a total of 403 cognizable crimes in 2020, Ladakh recorded an increase of 38.7 per cent in such cases in 2021 at 559, comprising 519 under the Indian Penal Code and 40 under Special and Locals Laws (SLL), the report said, adding the crime rate registration per lakh population stands at 187.6 with charge sheeting rate at 90.1 per cent.
The rate of violent crimes in 2021 witnessed an almost four times jump compared to a total of six a year earlier. The cases included five murder, two related to rape – one of the survivors being a minor – and five attempted rape cases.
The deaths due to negligence claimed 100 lives including 51 in road accidents, the report said, adding that of the total 15 abduction cases reported, 11 women remained untraced till the end of last year.
As far as crime against women are concerned, the report said nine cases were reported in 2020 which doubled to 18 in 2021. This included nine cases of cruelty by husband or his relatives.
A total of 23 people were arrested and 20 of them were charge sheeted in the court of law, the report said, adding the charge sheeting rate of the accused is 85.7 per cent, while the pendency percentage remained at 36.4.
Four people were convicted and four each discharged and acquitted by the court, the report said.
Against two cases of crime against children in 2020, only one such case was lodged in 2021.
The report said Ladakh registered a total of five cases under the Narcotic Drugs and Psychotropic Substances (NDPS) Act.
Eight cases involving a total of 14 people were registered on account of offences against the public tranquillity, 12 cases of theft including two related to lifting of auto motor vehicles last year, the report said.
The report said one case of criminal breach of trust and 23 more related to offences against property were also reported during 2021, while 21 cases were lodged with regard to forgery, cheating and fraud.
There were 106 cases related to disobedience to order duly promulgated by public servants and 35.6 per cent of the accused were charge sheeted, the report said.
Ladakh did not report any case registered under Juvenile Justice Act, Prevention of Insults to National Honour Act, Official Secrets Act, offences against state-related acts, Unlawful Activities (Prevention) Act and arms and explosive-related acts. However, 22 cases were registered under the Excise Act during the last year. (PTI)