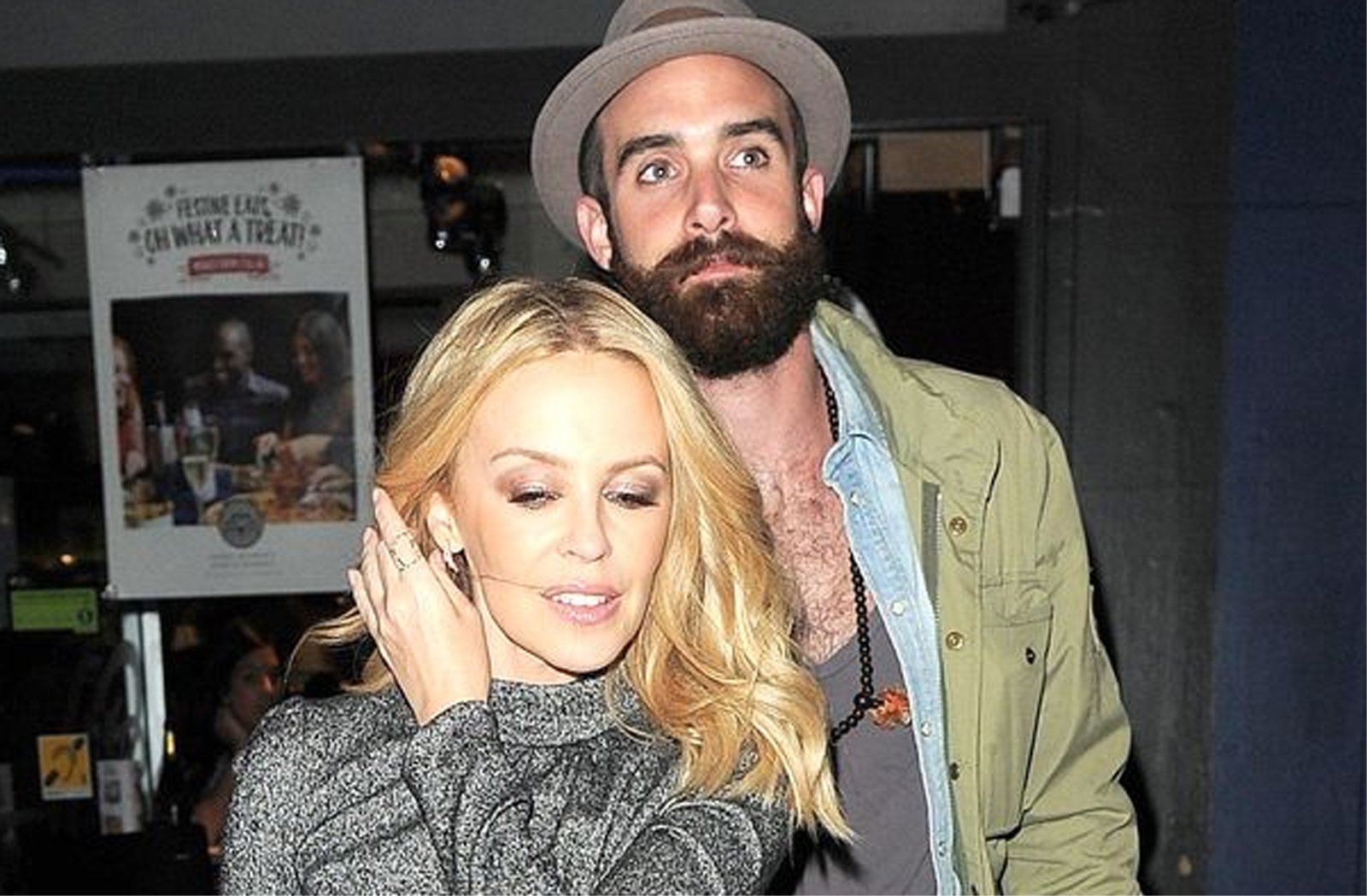 LOS ANGELES, Feb 21:  Singer Kylie Minogue and her fiance Joshua Sasse have thanked fans for their well-wishes after announcing their engagement.
The couple have been rumoured to be engaged for months now, but the news was made official on Friday.
On Twitter Minogue posted an image which read, “Huge thanks for all of your kind wishes today. Lots of love, J & K.”
The official announcement read: “The engagement is announced between Joshua, son of the late Dominic Sasse and of Mary Heale (nee Macauley), of Herefordshire, and Kylie, eldest daughter of Ronald and Carol Minogue, of Melbourne, Australia.”
The official news came less than 48 hours after Sasse was said to have referred to Minogue as his fiancee when the couple attended the NME Awards.
Minogue began dating the 28-year-old actor last year, after she made a guest appearance on Joshua’s TV show “Galavant”. (PTI) 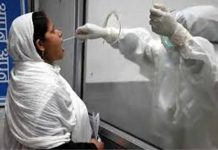 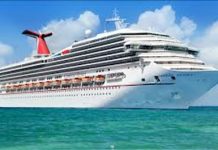 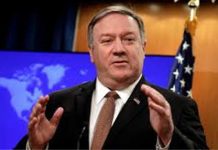 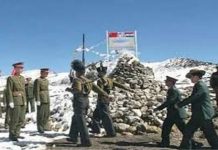 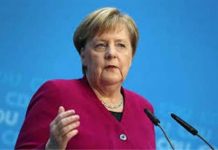 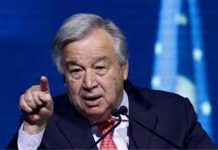 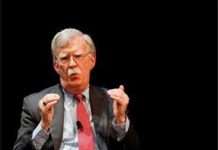 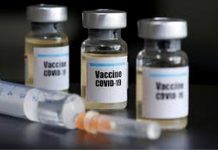 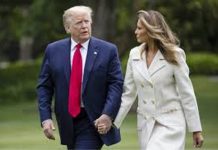