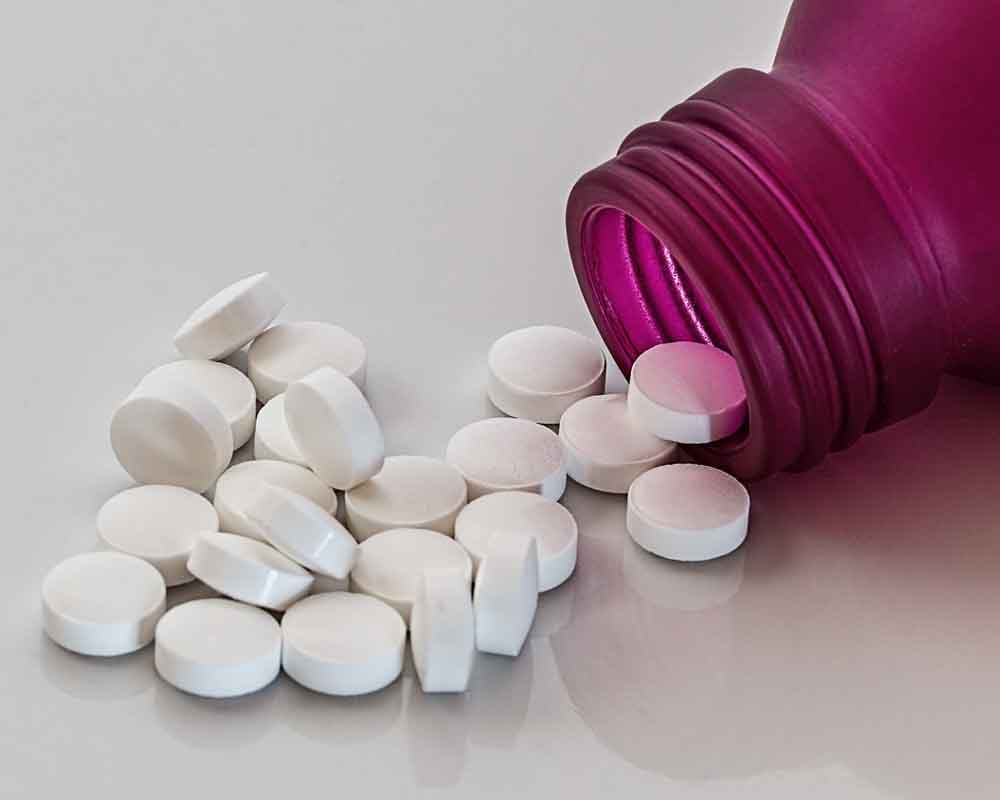 NEW DELHI, Aug 9: The NIA today arrested a person in connection with the alleged smuggling of narcotics worth Rs 2,700 crore from Pakistan.
In its biggest-ever haul, the Customs Department had seized 532 kg of suspected heroin smuggled into India from Pakistan in a truck through trade route at the Attari border on June 29. Two persons were arrested in connection with the case in June.
Tariq Ahmed Lone (28), a resident of Kupwara was arrested and a case under relevant provisions of the Unlawful Activities (Prevention) Act and Narcotic Drugs and Psychotropic Substances (NDPS) Act was registered against him, an official spokesperson of the premier investigating agency said.
Lone was produced before a special NIA court in Mohali which remanded him to NIA custody for eight days, he added.
The involvement of an international drug racket based in Pakistan as well as in Afghanistan has come to light, a top official of the NIA said.
“This is a case of narco-terrorism having national and international implications involving different terror groups wherein Narco consignments are allegedly being smuggled from across the international border for funding.
“The case is being investigated to unearth international Narco-terror linkages in order to pre-empt various terror modules operating to spread terror in the Indian hinterland,” he said.
Key accused Gurpinder Singh, 29, a rock salt importer from Amritsar, was apprehended by the Customs Department on June 30 and was sent to judicial remand on July 2.
He died last month while lodged in a jail in Amritsar prompting Chief Minister Amarinder Singh to order a magisterial probe.
Handwara resident Tariq Ahmed Lone, the mastermind of the organised smuggling racket, too was arrested with the help of Jammu and Kashmir Police.
The consignment of heroin and another 52 kg of suspected mixed narcotics was concealed under hundreds of bags of rock salt inside the truck, which arrived at Attari from Pakistan through the Integrated Check Post (ICP). (PTI) 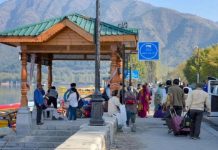