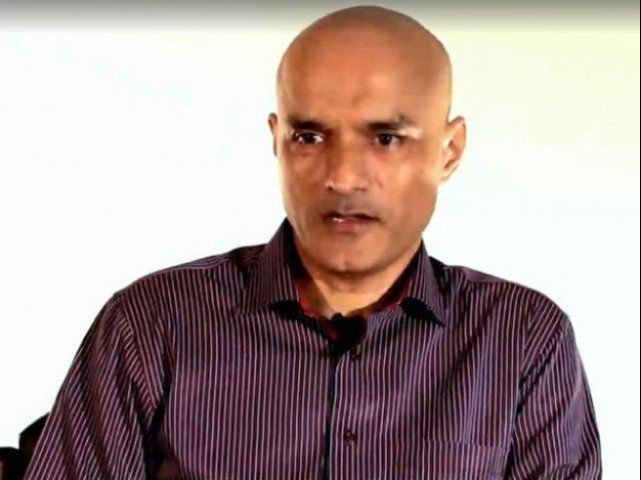 NEW DELHI: The International Court of Justice (ICJ) has ruled in favour of India in the appeal against former navy officer Kulbhushan Jadhav’s death sentence in Pakistan on charges of espionage and terrorism. According to reports, the world court said that Kulbhushan Jadhav’s death sentence should remain suspended until Pakistan effectively reviews and reconsiders the decision, and granted consular access to India.

The verdict was 15 to one in favour of India.

India had challenged the “farcical trial” that Kulbhushan Jadhav was put through on the basis of what it claims was an extracted confession, and had asked the world court to order Pakistan to annul the sentence and allow India consular access.

The verdict was read out at a public sitting of the United Nations court in The Hague.