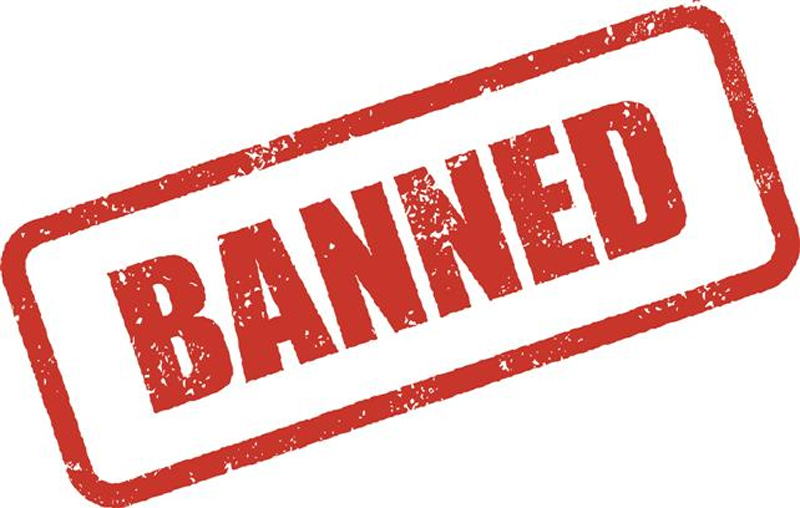 BENGALURU, Nov 23: A court here has granted an interim stay on the distribution and sale of a book on Tipu Sultan, on a plea, saying it contained wrong information about the ruler of the erstwhile Mysuru Kingdom.
The Additional City Civil and Sessions court on Tuesday issued the temporary injunction restraining the author, publisher Ayodhya Publication and printer Rashtrotthana Mudranalaya from selling the book titled ‘Tipu Nija Kanasugalu’ (Real Dreams of Tipu) and written by Rangayana director Addanda C Cariappa, till December 3.
“The Defendant No.1 to 3 and the persons and the agents claiming through or under them are restrained by way of temporary injunction from distributing and also selling including on-line platform, the book by name
“Tippu Nija Kanasugalu” written in Kannada language,” it said in its order. However, “This order of injunction will not come in the way of the defendant No.1 to 3 from printing the said books at their risk and storing the books which are already printed,” the court said.
A suit was filed by former Chairman of the District Wakf Board Committee, BS Rafiulla, claiming that the book contains wrong information on Tipu without any support or justification from history. He also submitted that the word “turukaru” used in the book is a derogatory remark against the Muslim community.
He contended that the publication of the book would cause unrest and communal disharmony, disturbing the public peace at large. Accepting his contentions, the Court said, “If the contents of the play are false and it contains false information about Tipu Sultan, and if the same are distributed, it would cause irreparable loss to the plaintiff and there are chances of breach of communal peace and harmony and there is a danger to the public peace.”
“If the book is circulated pending appearance of the defendants, the purpose of the application itself would be defeated. It is common knowledge that the controversial books sell like hot cakes.
Therefore, at this stage the balance of convenience is in favour of the plaintiff in granting the order of injunction,” the judge observed. The court issued emergent notices to the three respondents and adjourned the hearing of the case to December 3. Muslim groups had earlier staged protest against the book. (PTI)