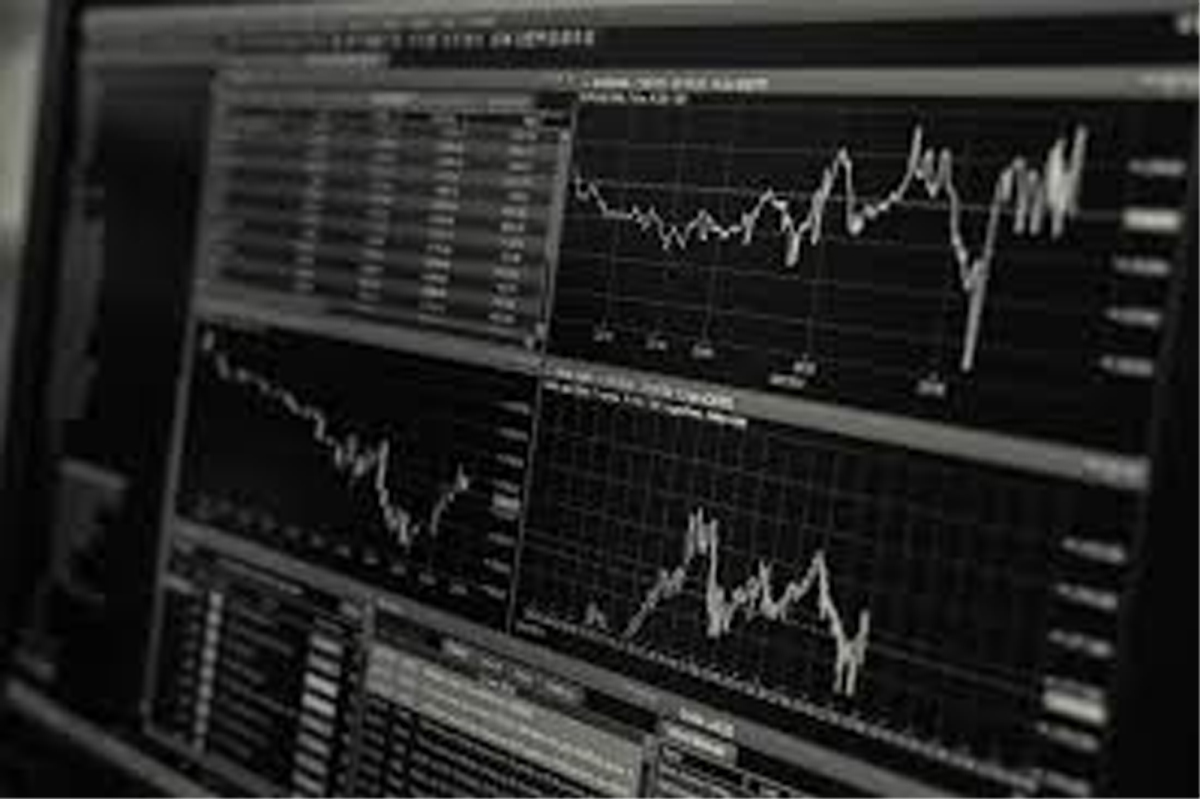 NEW DELHI, July 14:Kolkata-based KSL Cleantech plans to invest around Rs 200 crore in the next three years on development of electric two- and three-wheelers and expanding manufacturing capacity besides sales and marketing of the products, according to a top company official.

The company, which has been primarily into the solar power space for the last 10 years, is also in talks with global firms for partnering in its electric mobility venture in areas including product development and supply of components such as lithium ion batteries.

“We have drawn up a plan for three-year horizon. We plan to invest around Rs 200 crore across manufacturing, product development, marketing and branding. It will also include development of essential components, which has been now prescribed by the government to be indigenised,” KSL Cleantech Ltd Managing Director Dhiraj Bhagchandka told PTI.

KSL Cleantech has been selling its electric three-wheelers under the Electeca brand, primarily in north and central India. It has a production capacity of around 10,000 units annually at its assembly unit near Kolkata.

“With the latest impetus on electric mobility across the country by the government, electric vehicles happen to be a natural extension of our business. It is time for us to also get into electric two-wheeler space,” he added.

Asked by how much the company was planning to enhance its production capacity, he said, “We will scale up in line with the industry growth. We are hoping to multiply it two to three times (of the current capacity)”.

He said the Indian electric two- and three-wheeler sales currently stand at around 8 lakh units annually.

Elaborating on the company’s product launch plans, Bhagchandka said, “To start with, we will certainly go for the scooter category, because that is the more accepted product and has good demand in the Indian market today. We will be launching a few models and try to cater to different prices points and utilities.”

He added that with the FAME II scheme in place, the company “will definitely want to take advantage of it. We are working with FAME II as one of the factors and we will be launching our models accordingly in the next 12 to 24 months.”

Bhagchandka said a significant percentage of the company’s products will be lithium ion technology based, considering its advantages as well as the push from the government for it.

He, however, said, “It is very difficult to say at this stage if we will be converting the entire fleet (three-wheelers) to lithium ion. We might retain a few of the lead acid models depending on how the market evolves.”

On partnership, he said, “We are in advanced stages with some global companies to partner with us in this venture.”

Without elaborating further, Bhagchandka said, “We are in advanced talks with global (battery) suppliers and also in India lot of companies are in advanced stages of setting up lithium ion battery units, we are in talks with them also for supply options.” (PTI)