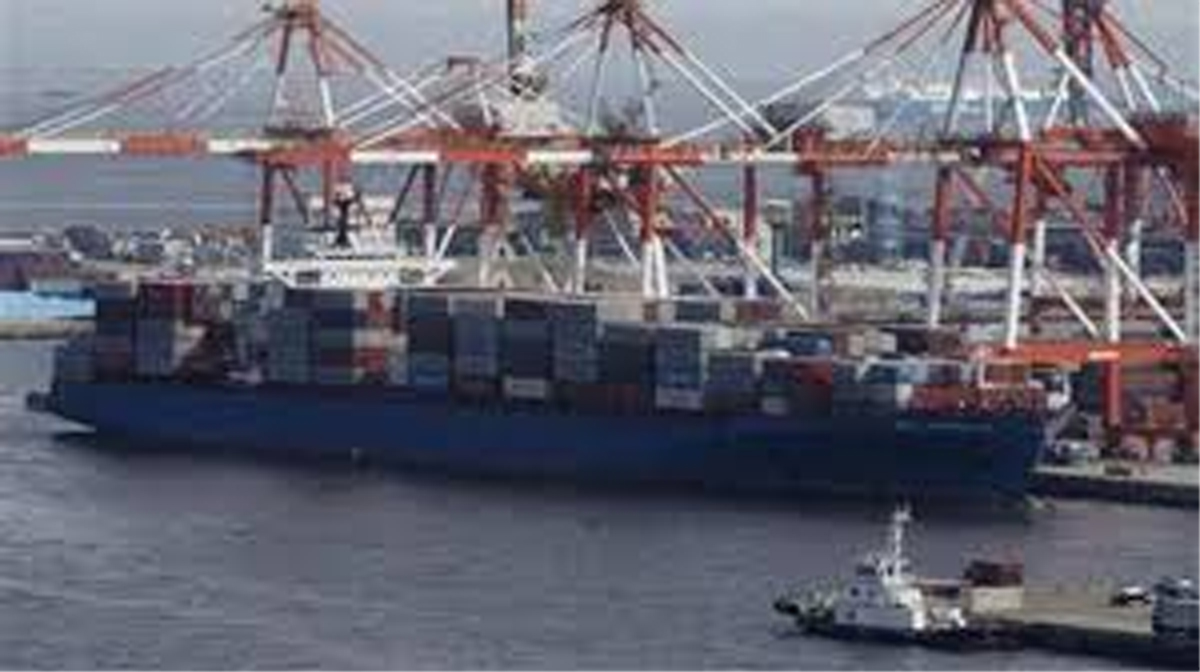 MUMBAI, Sept 9: Andhra Pradesh-based Krishnapatnam Port is looking to invest Rs 500 crore over the next 18 months for setting up a liquid cargo terminal and expanding container handling capacity, a top official has said.
The port is witnessing an increase in capacity utilisations across the bulk and container segment, which is leading to firming up of new plans.
“We will invest Rs 500 crore over the next 12-18 months for creating a liquid cargo terminal and also expand container capacity,” its chief executive Anil Yendluri said over the weekend.
He said the liquid cargo container terminal will handle a host of commodities and it is already in touch with prospective clients.
It is aiming to increase the container capacity by 8 lakh standard 20-feet units to 20 lakh TEUs as part of the expansion, he said.
The container terminal expansion entails putting up a few equipment and readying the yards to handle more, he said.
The port is targeting to close FY19 with 6 lakh TEUs being handled as against 4.80 lakh TEUs in the year-ago period.
“The port is targeting to up the overall cargo handling to 60 million tonnes in FY19 from the 45 million tonnes in FY18,” he said.
When asked if there are difficulties in getting cargo for east coast ports, Yendluri said its performance for the last two years, where there has been a 114 per cent and 88 per cent growth in cargo handled respectively, proves otherwise.
The port which was established in 2008 has utilised only 3 kms of an overall 13 kms sea frontage length for building berths and also has a land bank of over 7,000 acres, he said.
It is in talks with auto manufacturers to set up a RO-RO terminal, which can handle movement of finished cars on sea.
He said newer manufacturers like Kia and Isuzu are setting base in Andhra Pradesh and in close proximity of the port. He claimed that a terminal can be set up in 6-9 months.
It is also in talks with gas companies for an LNG terminal, but he declined to quantify the investments or timelines.
He said the port would like to invest small in LNG, see how it pans out before ramping up capacity.
“It is very bullish in the transshipment segment and is already working with a few liners, who make scheduled stops at the port,” he said.
Yendluri said a scheme like Udaan in aviation to promote regional connectivity is required for promoting liners to make more calls on Indian ports.
He added the money paid to liners to compensate for loss of business will help reduce reliance on ports like Colombo for transshipment. (PTI) 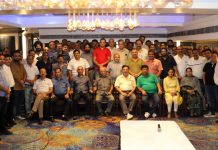 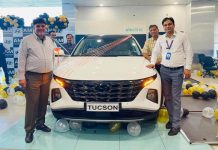 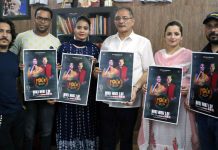 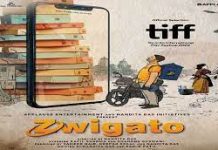 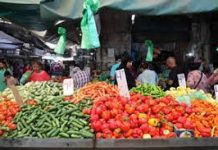 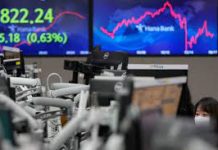 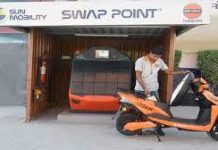 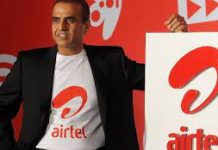 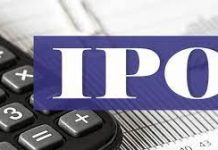 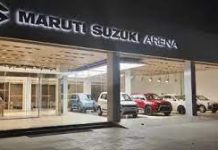 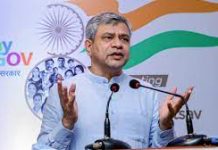 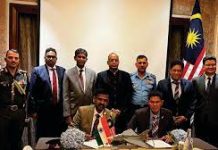