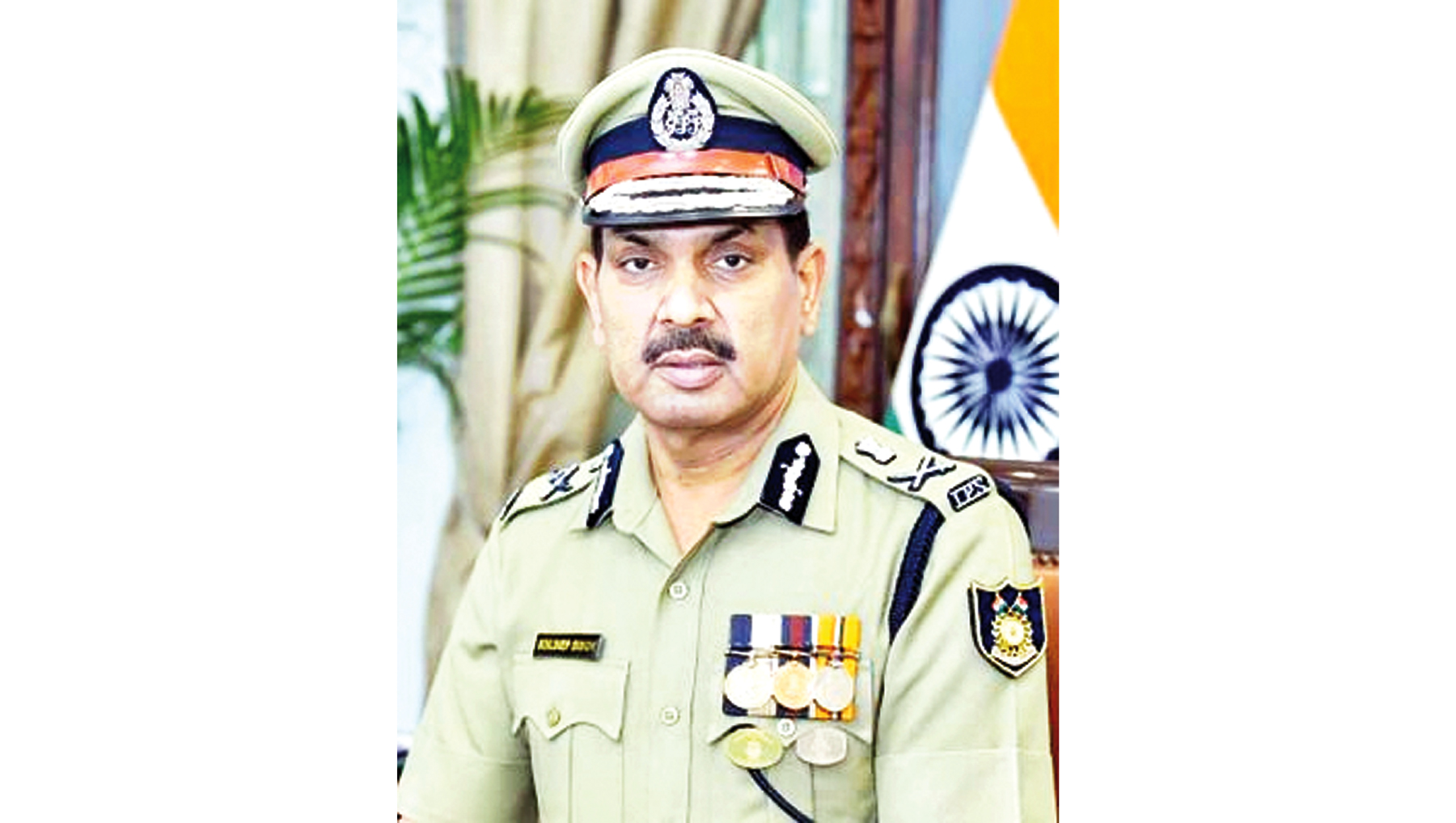 NEW DELHI, Mar 17:
The atmosphere is conducive for anyone to visit Kashmir but the call for return of Kashmiri Pandits has to be taken by the community or “agencies”, CRPF Director General (DG) Kuldiep Singh said today.
The chief of the country’s largest paramilitary force, which has deployed close to 65,000 personnel in the Kashmir valley, said the CRPF’s duty is to ensure that “whenever they are asked to make the atmosphere conducive (for anyone or anything) by the Government, they will do it”.
“The atmosphere is conducive for anyone to visit Kashmir, come and go. For Kashmiri Pandits, that call has to be taken by them or agencies. I don’t know that…,” Singh said.
He also said that the Central Reserve Police Force (CRPF) will vacate the premises of those Kashmiri Pandits who come back to “claim” their ancestral properties in the Valley.
The force, in Kashmir, has in its possession as many as 737 premises on which it has established camps and offices.
These include 333 Government buildings, 265 private buildings, including those of Kashmiri Pandits, 71 pieces of agricultural land, 26 industrial units or factories, 30 hotels, eight orchards, two cinema halls, a school and a hospital.
Singh said the force has been transferred 524 kanals of land for creating its camps at 10 locations in J&K.
The administration of the Union Territory of J&K pays rent to owners in case of private properties, a senior CRPF officer said.
“If they (Kashmiri Pandits) come to claim their properties held by us, we have no objections. We will immediately seek another place from the Government,” the DG said.
Asked if the about 3.25 lakh personnel strong force will hold an exclusive screening of “The Kashmir Files” movie for its staff, Singh said the CRPF has not taken a call on this as of now.
“Any film or drama that has motivational or inspirational content should be watched. We are a big force that is spread across…We will have to make arrangements. We will think about it,” he said.
There is “definitely” a periodic spurt in terrorist incidents in Jammu and Kashmir but these are immediately contained by security forces, singh said today.
The months of December and January have been “very good” for security forces and their success rate has been high and there are times when a spurt is seen in terrorist violence.
“There has not been a spurt in terrorist incidents as it was being thought. There have been 2-3 incidents recently and yes, if you feel that these incidents are increasing, then yes definitely there is a spike but this spike has been contained immediately,” the DG said.
In the case of the killing of an off-duty CRPF jawan in Kashmir, the security forces got into quick action and have arrested the attacker, he said.
“So, it is a periodic thing…But we undertake quick and immediate action to control such incidents,” the DG said.
He added that these incidents are “not totally controlled by internal terrorists but from across the border too.”
“Instructions for targeting someone in Jammu and Kashmir come from foreign soil too…There are intelligence inputs too. But the situation is not out of hand (in J&K),” Singh said.
He said that after the abrogation of Article 370 that accorded special status to Jammu and Kashmir, incidents of stone pelting have come down to “nil” now and the number of foreign terrorists operating in Kashmir valley too is very less.
According to CRPF data, a total of 175 terrorists have been killed by it in the past year in Jammu and Kashmir, 183 have been apprehended and two have surrendered. Three CRPF personnel were killed while 61 injured between March 2021 and March 16 this year.
The DG also said that they are looking at a “truck scanner” like gadget, called the multi-mode passive detection system, to detect hidden arms and ammunition in large vehicles.
There have been incidents where armed terrorists hiding in trucks and four-wheelers have been intercepted at check-posts on roads in Jammu and Kashmir.
CRPF teams will go and see these technologies and gadgets in the US and some other places where they are working on the ground and if found efficient, the force will procure them, Singh said. (PTI)