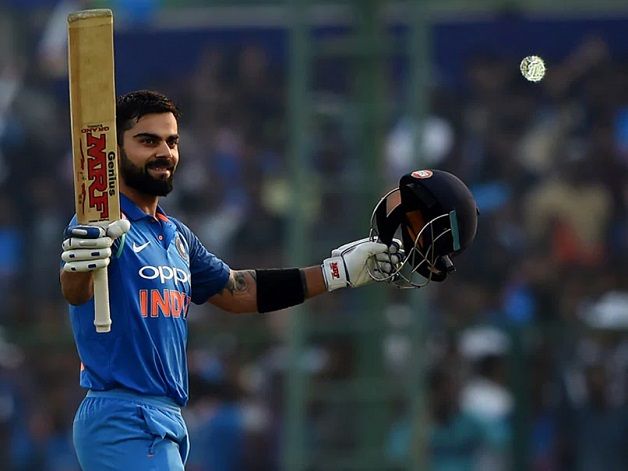 RANCHI: Virat Kohli on Friday became only the fourth Indian skipper to pile up 4,000 runs in One-Day Internationals.

Kohli, who needed just 27 runs to achieve the feat, accomplished it in his 66th ODI as captain during the third ODI against Australia here.

Kohli, who hit a century on Friday, has so far registered 19 ODI tons and 14 fifties from 62 innings as the Indian captain.

Chasing Australia’s challenging 313 for 5, Kohli made a classy 123 off 95 balls to keep India in the hunt before being bowled by Adam Zampa at a crucial time. 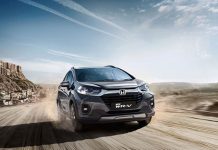 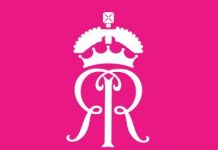 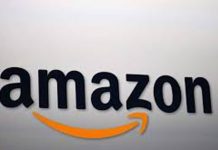 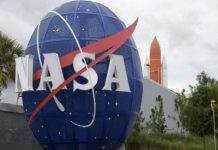 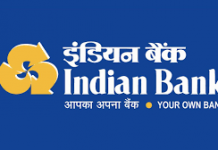