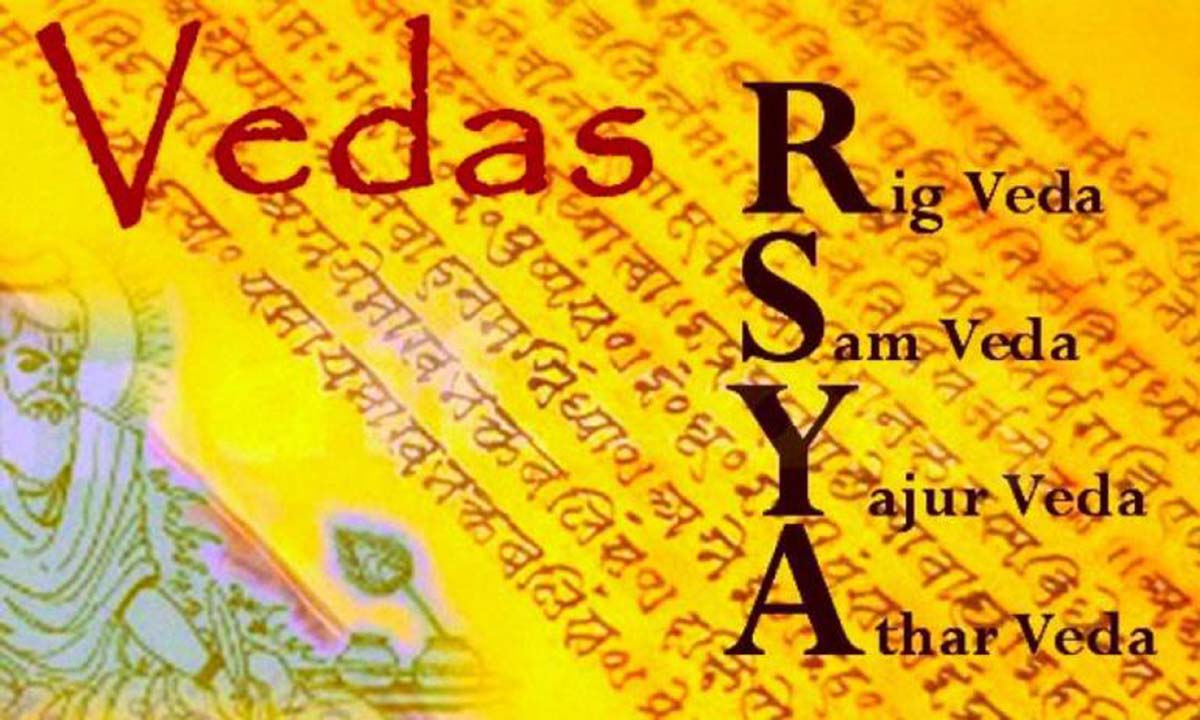 Swami Ram Swarup Ji
God is seer of past, present and future. So, he also knows the mind and intellect of all human-beings. In this regard, God preaches in Rigved mantra 10/71/4 that one person is he who although sees the literal vedvanni yet ignores it due to lack of the literal knowledge.
Mantra further adds that other person is he who while listening to Vedvanni yet does not listen to it, being unknown about the meaning of the vedvanni. Isn’t it that the so-called saints and others who are unknown to the meaning of ved mantras, do not listen to Vedas and also misguide other people for the same. Whereas the people must also pay their attention to the next mantra 5 wherein God preaches that if an aspirant listens and knows the meaning/knowledge of Vedas from a learned Acharya, he only gets benefit of vedic knowledge and makes his future bright as was in previous yugas. On the other hand, people listen to Puranns, Bhagwad Geeta and other spiritual books attentively though mostly they are written in Sanskrit. Because people are inspired to listen, on the matter of faith and they are even told about the meaning of each word in Hindi language, whereas in the matter of Vedas, the said practice is not in vogue and hence the problem.
So, it is clear that until people become aspirants and start listening to the meaning of Ved mantras from learned Acharya, the problem to follow vedic path will always remain unsolved. So, in this matter learned, intellectuals should approach to Government to do the needful because the most important knowledge to make the future bright is the knowledge of four Vedas, which emanate directly from God and therefore the said knowledge can’t be compared to any other literal knowledge.
Based on the vedvanni, which was listened from Sandeepan Rishi traditionally by Yogeshwar Sri Krishna Maharaj, it is also preached in Bhagwad Geeta shlok 2/29 that Oh! Arjun, hardly any learned person sees the fact about soul from Vedas, hardly another learned preaches it, hardly anybody listens exactly and at last, there are several who have been listening but are not aware of the secret of knowledge of soul from Vedas.
So, nowadays it has become the most difficult matter that Vedas and God mentioned therein have almost been intentionally disregarded instead of being followed by humans and hence illusion.
Above quoted matter concludes that illusion, corruption, dishonour to women, violence and several other types of problems exist in world including India inspite of several types of worships other than vedic worship.
Therefore, we will have to pay our attention towards Vedas and its literature like Shastras, Upnishads etc. See what Kapil Muni states in his Sankhya Shastra Sutra 1/1 that there are three types of under mentioned sorrows, whose total destruction enables a devotee to destroy illusion, sorrows and thereafter attain salvation-
(A) Adhyatmik Dukh (which is generated due to internal reasons)
It has two kinds-
(i) Shareerik:- due to human-body.
(ii) Manas:- due to mind/thought.
(1) Shareerik sorrows:-
(i) Irregularity in vaat (wind) causes diseases in human body like indigestion, dyspepsia etc.
(ii) Irregularity in Pitt (heat) causes diseases in human body like hyperacidity, fever, skin and mouth blisters etc.
(iii) Irregularity in kaf causes diseases.
(ii) Manas:- are caused due to deformity in mind and thought. (Manovikaar) in the form of anger, sensuality, greed, jealousy, pride, ego etc.
(B) Adhibhautik sorrows:- pain and affliction caused by snake and scorpion’s bite and other violent living beings like lions etc., due to physical violence, bitter words etc.
(C) Adhidaivik sorrows: – caused by non-alive matters like excessive rain, fire, excessive snowfall, lightening, earthquake and sorrows generated by air like cyclones etc.
Kapil Muni preaches that to destroy the above three sorrows from root is called salvation.
But he adds that to put an end to the sorrows is not possible until we follow the preach of Vedas.
No doubt, nowadays mostly people donot believe in Shastras and Vedic preach but Truth Prevails. I mean to say, Kapil Muni further preaches that the said sorrows can’t be separated from the soul, with the help of worldly means which are seen regularly in daily life like gold, silver, wealth, building, servants, decorations and attraction towards materialistic articles etc.
Yes, money should be earned with hard effort to live upon. So, the learned of Vedas knowing that in all circumstances, the sorrows will remain, therefore they give up all the above quoted worldly visible means which are not helpful to attain salvation.
Kapil Muni quoting the Vedas, states that for the human-being, the main motto of his life is to attain salvation. Ultimately, all the previous as well as present Rishi-Munis, Yogis have attracted our attention to follow vedas to attain salvation while discharging all our duties according to Vedas.
So, here the need of listening to Vedas from a learned Acharya always arises, which is being ignored nowadays and hence the problem.
So, to overcome all worldly problems including those in India, we are ultimately bound to follow vedic path preached by God besides respecting all the sects.
I’m protected online with Avast Free Antivirus. Get it here — it’s free forever. 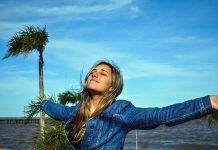 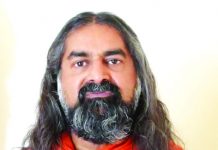 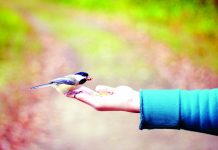 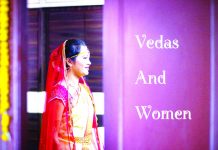 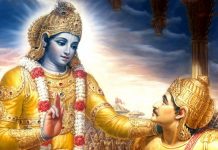 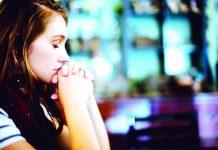 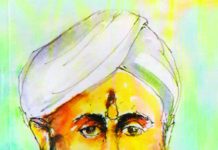 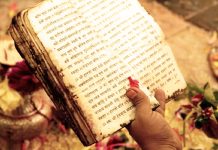 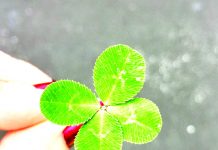 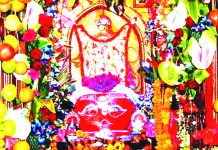 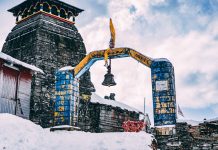 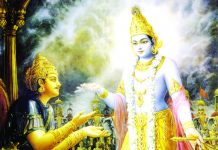