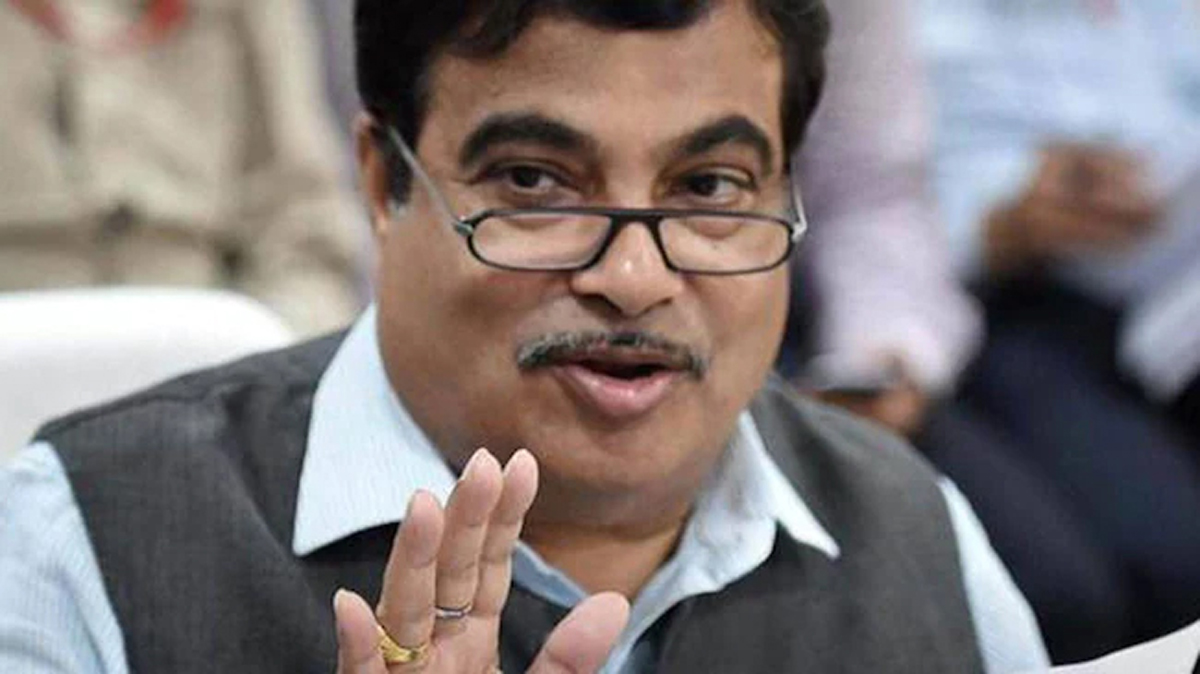 NEW DELHI, Sept 15:
Union Road Transport and Highways Minister Nitin Gadkari on Wednesday said knowledege is the most important capital for the future of the country.
“You people (students) are the future of the country. I believe the most important thing for the country is knowledge. Knowledge is the most important capital for the future. Application of knowledge for the upliftment of the society is the responsibility of every learned and educated person,” Gadkari said while addressing the 19th convocation of Visvesvaraya National Institute of Technology (VNIT), Nagpur, virtually on Wednesday.
The Union Minister said the power of knowledge can transform lives of the poor and socially and economically backward classes, and improve their standard of living.
“We have to work for the people in the villages, the poor, the labourers and farmers, he said, adding that social and national interest should be the focus for educational institutions.
He added that technology and humanity should proceed hand in hand towards achieving the dream of a happy, prosperous, innovative, positive and peaceful India.
Earlier, the Union Minister at the outset of his address, paid rich tributes to M Visvesvaraya and said: “The nomenclature by which VNIT is known resonates the legacy and contribution of Sir Visvesvaraya, one of the greatest sons of India. He was not only an engineer, but a planner and a statesman as well.
Today, I remember Sir Visvesvaraya on his birth anniversary September 15, the day which is also celebrated as National Engineers Day in the country, he said.
(UNI)