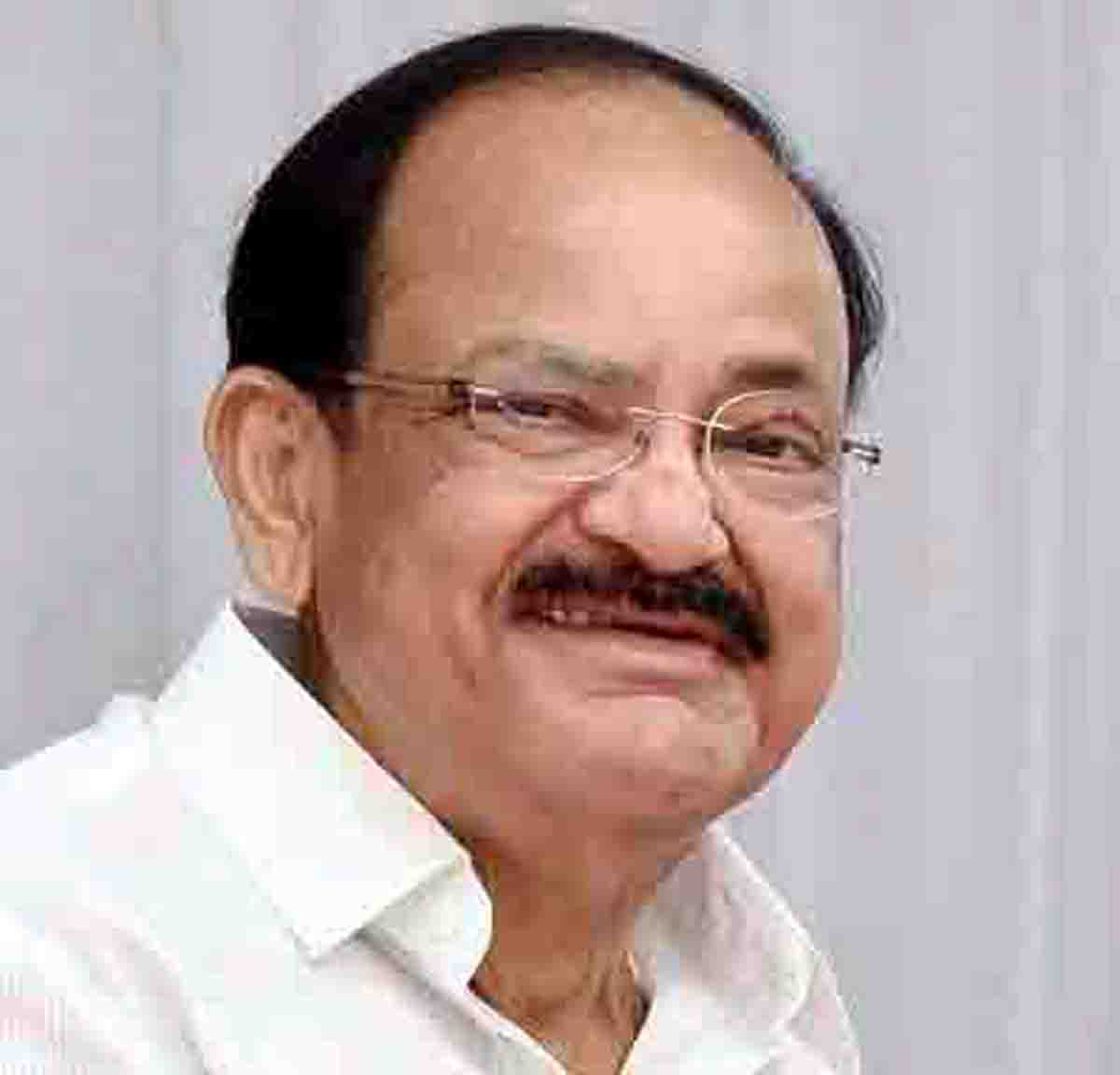 NEW DELHI, Aug 9: Vice-President M Venkaiah Naidu on Sunday called for an intensified campaign of ‘Knit India’ to enable a strong and fully emotionally integrated nation that would offer the best defence against the evil designs of forces inimical to the country.
On the occasion of the 78th anniversary today of the launch of Quit India movement, Mr Naidu in a Facebook article, recounted in detail the series of foreign invasions and the colonial exploitation during the long period of 1000-1947 when the country was marked by lack of unity.
He said that during this long period of second millennium, the country paid a very heavy price in the form of cultural subjugation and economic exploitation that enfeebled the once rich India.
The Vice-President stressed that the hard fought independence in 1947 was not just about ending the colonial rule of the preceding 200 years but also bringing down curtains on the 1000 year long dark age during when the country was plundered at will by the invaders, traders and the colonialists taking advantage of the lack of unity among the Indians.
Mr Naidu said, ”Lack of sense of belonging to each other and unity of purpose and action had led to long subjugation and exploitation of India. Learning from this, all Indians need to be bound by the shared sense of Indianness while pursuing their respective cultural values and ethos. This is all about nourishing the spirit of nationalism.
”A perception of divided India would make us an easy target for others for fishing in troubled waters. A strong, unified and emotionally integrated India is the best defence against those casting an evil eye on us with questionable intentions.”
Mr Naidu stressed on the need to Knit India into one single fabric by ensuring equality of all and equal opportunities for all and noted that a divided and iniquitous society does not enable the fullest development of all Indians to their capacity.
Elaborating on the adverse impacts of a stream of foreign invasions resulting in the loot of the country’s wealth since the year 1000, Mr Naidu referred to the destruction of Somnath temple and the long period of 925 taken to rebuilt the same after independence and the long gap of about 500 years taken to begin reconstruction of Ayodhya temple with the Bhoomi Puja on August 5.
Quoting the research of the renowned economist Ms Utsa Patnaik, Mr Naidu noted that the British drained USD 45 Trillion of India’s wealth during 1765-1938 in various forms that amounted to 17 times the GDP of the UK in 2018.
He said that such economic exploitation reduced India that was exporting finished goods for long to one of extreme poverty.
Referring to the clarion call of ‘Do or Die’ given by Mahatma Gandhi on August 8, 1942, Mr Naidu noted that the apostle of non-violence using such a language rattled the British who were forced to Quit India, five years later.
He observed that the country’s independence was a culmination of different approaches adopted by the moderates like Dadabhai Nauroji, Pheroze Shah Mehta, assertive nationalist leaders like Lal-Bal-Pal and radical revolutionaries like Shaheed Bhagat Singh, Chandrasekhar Azad and Subhash Chandra Bose who sought to evict the British by taking foreign support.
Mr Naidu said that however, it was Mahatma Gandhi who gave a moral and mass dimension to the freedom struggle since his return to India in 1915.
Referring to the celebration of 75 years of independence in 2022, Mr Naidu urged the people of the country to take a pledge to drive poverty, illiteracy, inequality, gender discrimination, corruption and all kinds of social evils that are in the way of realizing a new India of the dreams of Mahatma Gandhi and every aspiring Indian. (UNI)