E-Paper
Home National Knew it’d be treated with sensitivity: Arjun on homosexuality in ‘Made in... 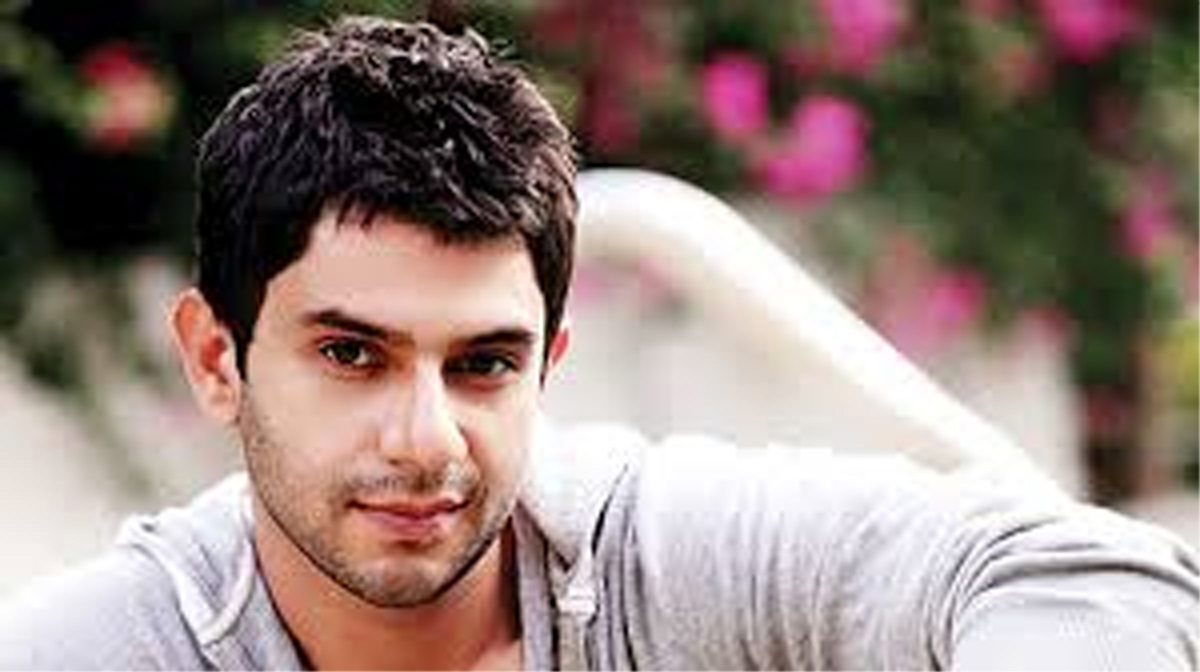 MUMBAI, Mar 8: Actor Arjun Mathur says he was not afraid to play a gay character in “Made in Heaven” as he trusted creators Zoya Akhtar and Reema Kagti to treat the subject with a lot of sensitivity.
The drama series reflects the lives of upscale modern India, narrated through the eyes of two wedding planners, set against the backdrop of quintessential Indian weddings.
“Made in Heaven” is directed by Zoya, Nitya Mehra, Alankrita Shrivastava and Prashant Nair. Arjun is portraying one of the wedding planners.
“When I read the episodes, homosexuality was so normalised. It’s such a well-written show. I wanted to do this because it was normalising homosexuality and the voice it was taking up for the community was so loud and strong,” Arjun told PTI.
“I knew not only was it a well written character, but it’ll be treated with a lot of sensitivity owing to the makers,” he added.
Arjun says when the makers approached him for the role, they did not tell him straight up that it is a gay character.
“The first time I faced a professional camera was as a homosexual in Mira Nair’s short film opposite Irrfan Khan. I’ve also done it before in ‘I am.’ So for my first meeting for this I wasn’t told it is a homosexual part and rightly so.
“Not because I had apprehensions about it but I didn’t want to do it just because I’ve done twice this role before. It’s repetitive as an artists to enter that same space again.”
The actor has featured in films like “Luck By Chance”, “My Name is Khan” and most recently “The Accidental Prime Minister”.
Arjun says often the struggle for an actor is not about doing an edgy part but having to wonder if the project would ever release.
“What I find difficult is a project where all the boxes are ticked, where you know your character is strong, script is fantastic, it’ll be marketed well and you know it’ll release. Most of the work we do in looking for amazing characters, it doesn’t even reach the theatres.”
“Made in Heaven” also stars Sobhita Dhulipala, Jim Sarbh, Shashank Arora, Kalki Koechlin and Shivani Raghuvanshi among others.
Produced by Ritesh Sidhwani and Farhan Akhtar, the upcoming series will launch across 200 countries and territories on March 8. (AGENCIES) 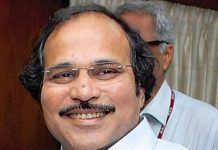 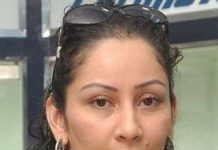 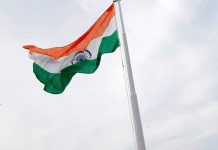 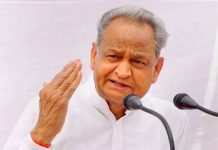