Washington, May 17:King Abdullah II of Jordan visited an exhibition on Hinduism at the US Capitol last week where he made a round of the exhibits and posters and appreciated the various facets of Hinduism.
“We are glad that we were able to give an overview of the Hindu Civilizational culture to His Majesty King Abdullah II of Jordan along with other guests as part of our Darshana exhibition event at Capitol Hill,” Hindu Swayamsevak Sangh (HSS) of USA said in a Facebook post on Monday.
The ‘Darshana – A Glimpse into the Hindu Civilization’ exhibition was held at the US Capitol on May 10 and May 11 as part of a year-long nationwide Hindu Dharma Awareness Campaign by HSS.
“As a matter of great delight, His Majesty King Abdullah II of Jordan paid a surprise visit to the Darshana exhibition. Walking past the room after his scheduled meeting, His Majesty was gracious enough to spare some time at the exhibition,” the HSS USA said.
The exhibition at the US Capitol was visited by thirty-two Congressional offices, two US Senators, and seven Members of the House of Representatives.
“This was a collective effort of several Hindu organisations. This event created a great opportunity for elected representatives and their staff to understand their Hindu constituents better,” said Darshan Soni, National Joint Executive Director, HSS USA, and one of the organisers of the Capitol Hill event.
In a two-minute video released by HSS and posted on Facebook and YouTube, King Abdullah of Jordan is seen showing keen interest in each poster.
The Jordan King was also presented with a coffee table book on the exhibition. (PTI) 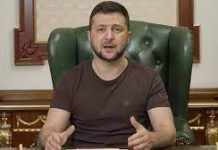 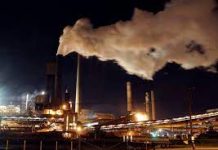 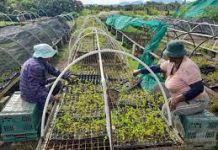 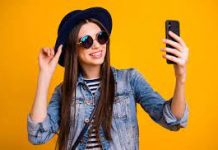 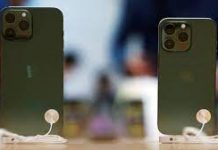 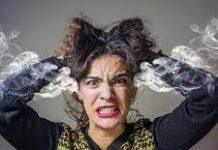 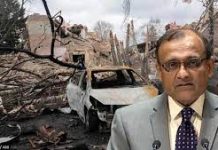 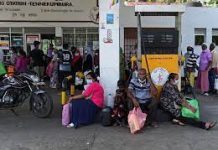 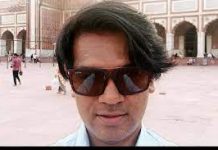 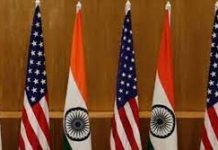