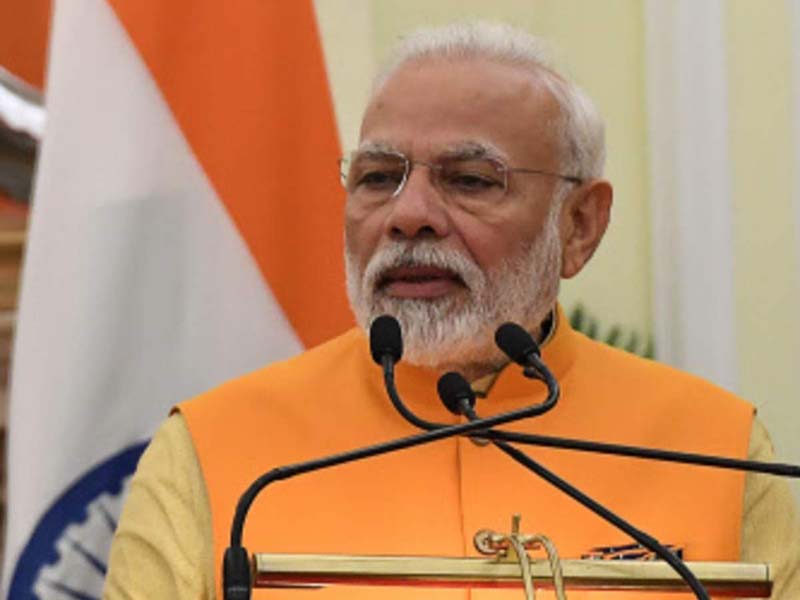 NEW DELHI, Feb 21:  Retired IAS officers Bhaskar Khulbe and Amarjeet Sinha have been appointed as Advisors to Prime Minister Narendra Modi, a Government order said today.
The Appointments Committee of the Cabinet (ACC) has approved the appointments in the Prime Minister’s Office (PMO) in the rank and scale of Secretary, the order said.
Both the Indian Administrative Service officers are from the 1983 batch. Khulbe was from the West Bengal cadre and Sinha was from the Bihar cadre.
Sinha retired as the Rural Development Secretary last year, while Khulbe has served in the PMO.
The appointments have been made on contractual basis initially for a period of two years, or until further orders, the communication said.
Usual terms and conditions as applicable in the case of re-employed officers of Secretary-level in the Government are applicable on them, it added. (PTI)