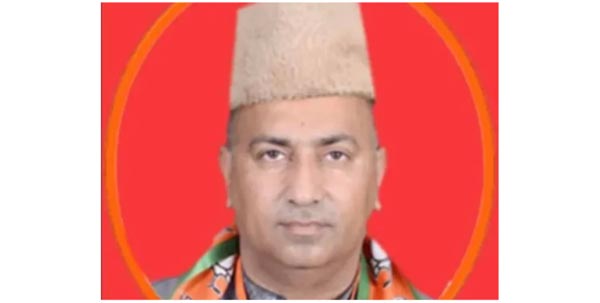 JAMMU, Oct 1: The newly nominated MP, Rajya Sabha from J&K, Ghulam Ali Khatana called on Prime Minister, Narendra Modi at New Delhi today and complimented him for fulfilling his commitment made at Jammu during a historic rally in 2013.
According to sources, Khatana apprised PM about the overall political situation in the UT and also brought various issues confronting the poor and backward people especially those belonging to downtrodden communities in his notice.
He also lauded the efforts of PM in bringing the people of the UT in the main stream through his pro-poor and pro downtrodden policies by translating his commitment ‘Sabka Saath and Sabka Vikas’ in reality.
Sources said, Khatana informed the PM that for Gujjars India is a hope and they have never hesitated in laying down their lives for the national unity and integrity by guarding the frontiers shoulder to shoulder with the Army.