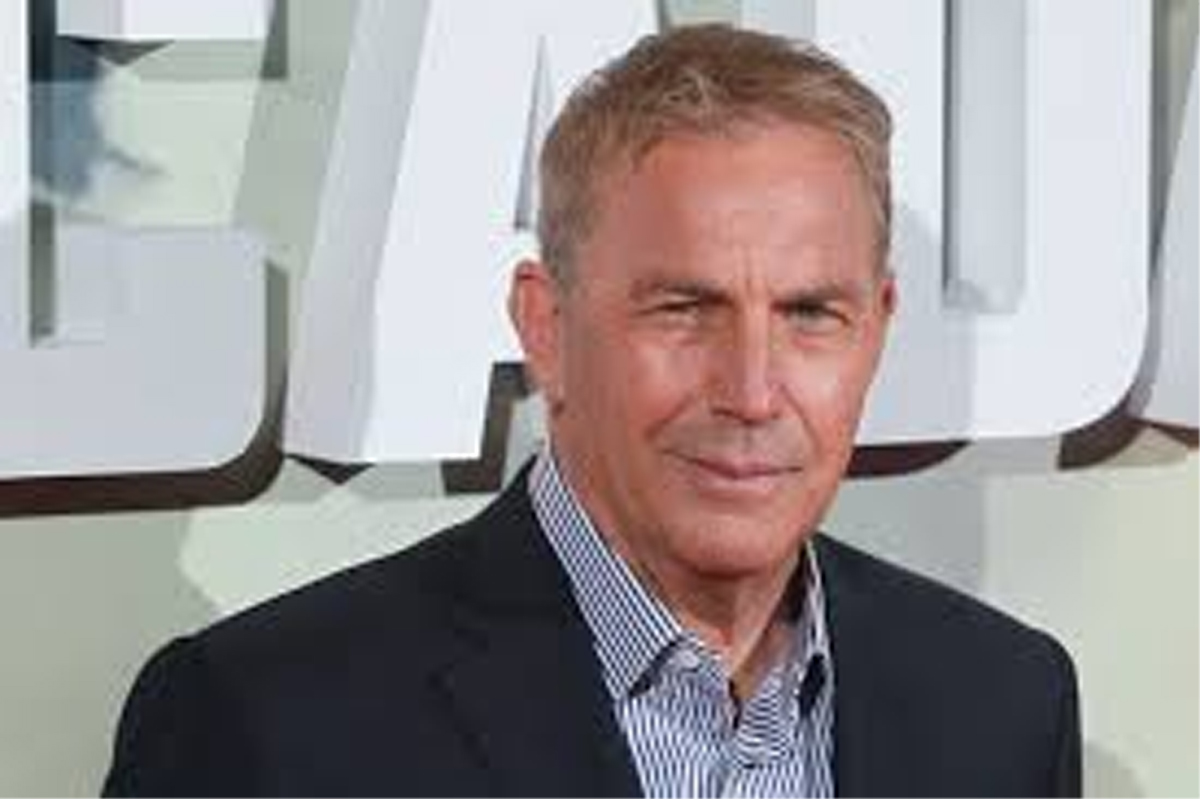 The show, which Costner will also write with Aaron Helbing, revolves around the elite special agents of the Investigative Services Branch (ISB).

The agents are tasked with solving the most complex and heinous crimes committed within the diverse and majestic national parks of the ISB’s Pacific West region.

Helbing, best known for “Spartacus: Blood and Sand” and “Smallville”, will also serve as showrunner.

The potential series is a co-production between A+E Studios and Disney’s 20th TV, according to The Hollywood Reporter.

Rod Lake, Ivan Cohen, Ken Halsband and Jon Baird are the other executive producers on the show. (PTI)