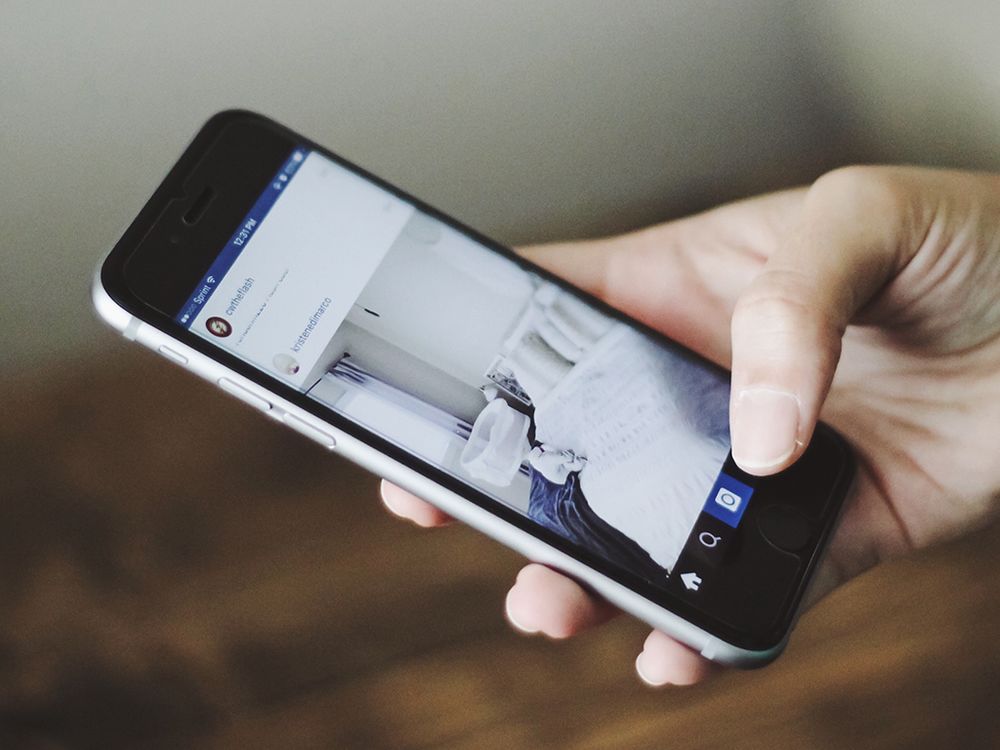 NEW DELHI: Nineteen-year-old Mohammad Ali from Kargil says he kept himself away from smartphones for nearly a year while preparing for the Joint Entrance Examination (JEE) as he did not want to get distracted from his goal.

The self-restraint paid off as Ali cleared the IIT JEE Advanced examination, the results of which were declared on Sunday.

Army chief General Bipin Rawat and Union Minister Jitendra Singh felicitated 30 bright students from Jammu and Kashmir here today. The students were trained for free for nearly 11 months under the “Kashmir Super 30” coaching programme to appear in the exams for admission to IITs and NITs, officials said.

Ali is one of the seven students among them who cleared the JEE Advanced examination, they added. (AGENCIES)