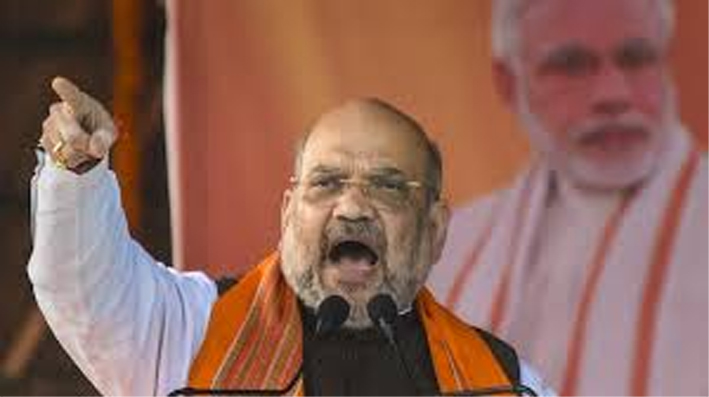 NEW DELHI: Union Home Minister and BJP leader Amit Shah claimed on Saturday that Arvind Kejriwal had won the 2015 Delhi Assembly polls by “misleading people”, but this time he would fail.

“He (Kejriwal) had won the 2015 election by misleading the public. What happened after that? What happened in Varanasi, Punjab, Haryana? They lost and he will fail in Delhi too this time,” Shah said.

“The people of Delhi have made their decision for 2020 as well. The trend is set to continue. We won 88 per cent of the booths in the 2019 Lok Sabha polls,” he added.

The home minister was addressing a gathering at the “Jeet Ki Goonj” event held in the Jawaharlal Nehru (JLN) Stadium ahead of Delhi Assembly elections. 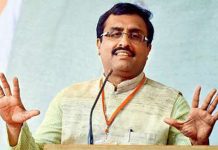 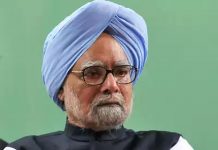 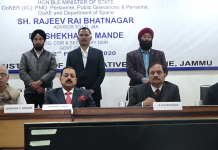