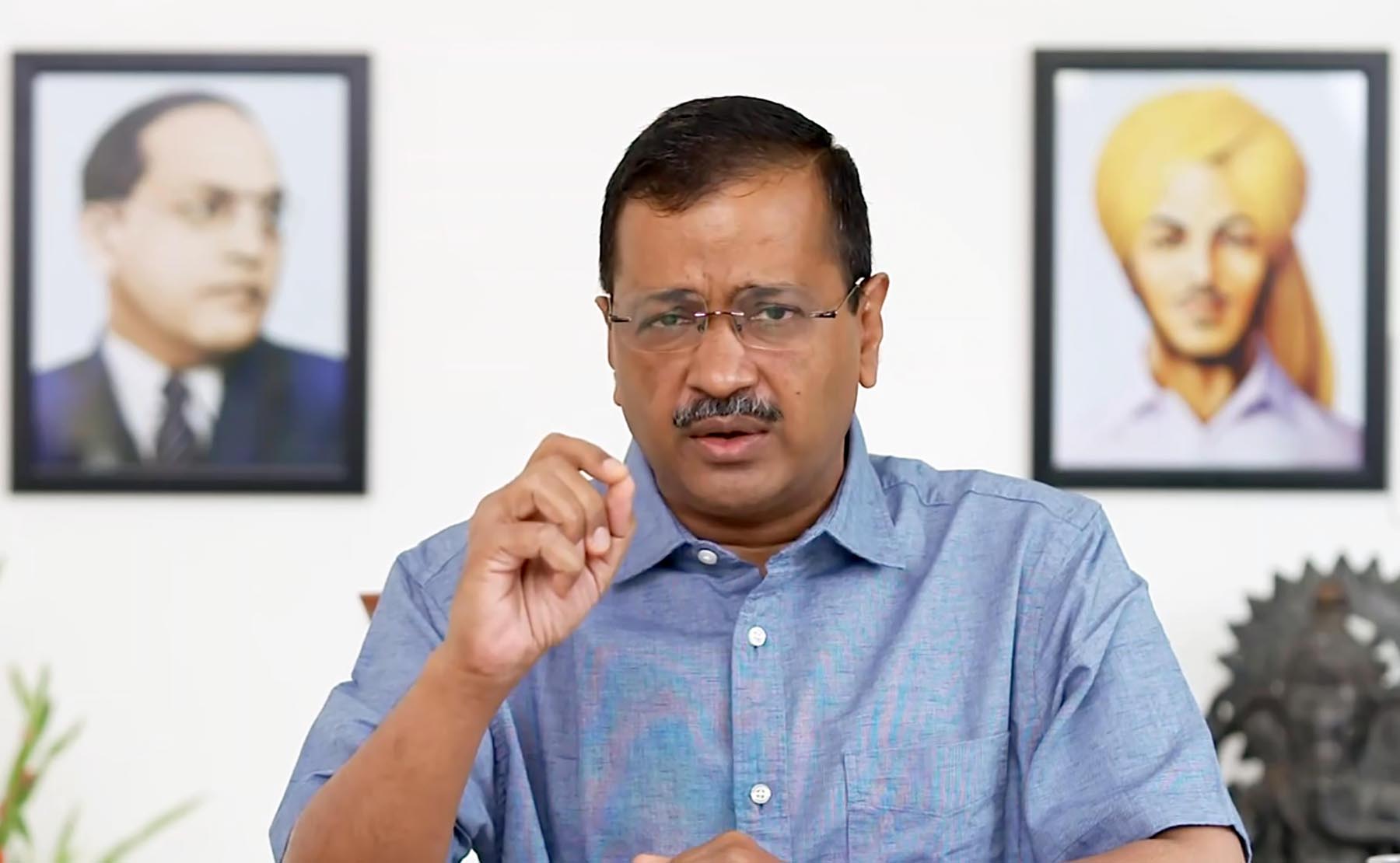 CHANDIGARH, Mar 20:
AAP national convener Arvind Kejriwal on Sunday asked party MLAs in Punjab to work with honesty for the welfare of people and function as a team.
Kejriwal also advised them not to be rude or use objectionable language against anyone.
The AAP convener also lauded Punjab Chief Minister Bhagwant Mann for his decisions related to the announcement of 25,000 government jobs and withdrawal of security of former ministers and ex-MLAs.
“In the last three days, Mann sahib, ‘tussi kamaal kar ditta…we are really proud of you,” said Kejriwal.
The Delhi chief minister was addressing his party’s newly-elected legislators of Punjab through video conferencing. It was his first interaction with them after the formation of the AAP government in the state.
He urged all AAP MLAs in Punjab to work with dedication and honesty, saying people have reposed their faith and now it is our responsibility to deliver goods.
“We have to work with full honesty,” said Kejriwal as he reminded the MLAs that during the election campaign, he had said his party would give an honest government.
He also asked all the party MLAs to work as a team.
“We have to work as a team. If we work as a team, leave behind our personal ambitions, then Punjab will progress,” said Kejriwal.
He asserted that Mann is a leader of the team.
Kejriwal also asked party leaders and volunteers to always be polite and not to be rude with people or use any objectionable language against anybody.
On Mann’s announcement of launching an anti-corruption helpline number, Kejriwal said, “I will call it the anti-corruption action line. We are getting so many messages on social media about the impact it has already started to make.”
The Aam Aadmi Party romped home with 92 seats in the 117-member Punjab assembly, decimating the Congress and the Shiromani Akali Dal-Bahujan Samaj Party combine, BJP-Punjab Lok Congress-SAD (Sanyukt). (PTI)