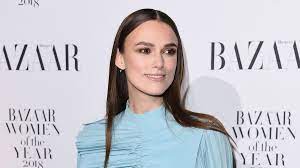 Los Angeles, Jun 22: Hollywood star Keira Knightley is in talks to play the lead role in the sci-fi drama “Conception”.
If the deal goes through, it will be a reunion for Knightley and her “Silent Night” director Camille Griffin, who is on board to helm the Searchlight Pictures project.
According to Deadline, Griffin will write and direct, with Celine Rattray and Trudie Styler attached to produce via their Maven Screen Media banner.
The story is set in the near future, when the British government takes authoritarian rule over parenting. It follows a vigorous licence officer (Knightley), who is a firm believer in the controversial system she upholds until an unexpected event imperils her own parental status in the very administration she enforces.
Searchlight SVP Production Taylor Friedman and Director of Development & Production Pete Spencer will oversee the project for the studio. (PTI) 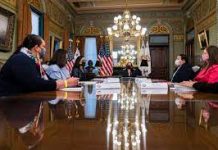 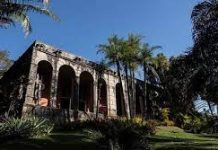 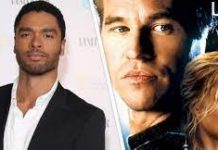 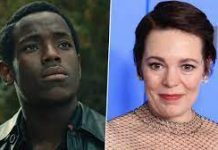 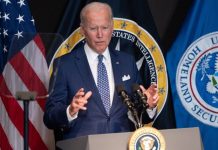 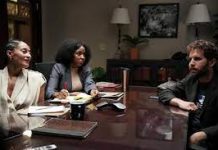 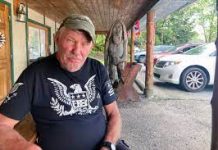 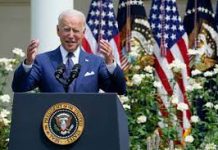 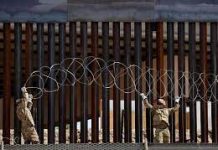 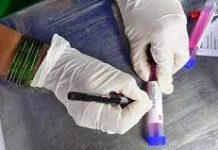 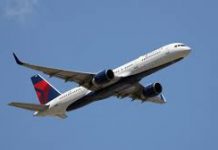