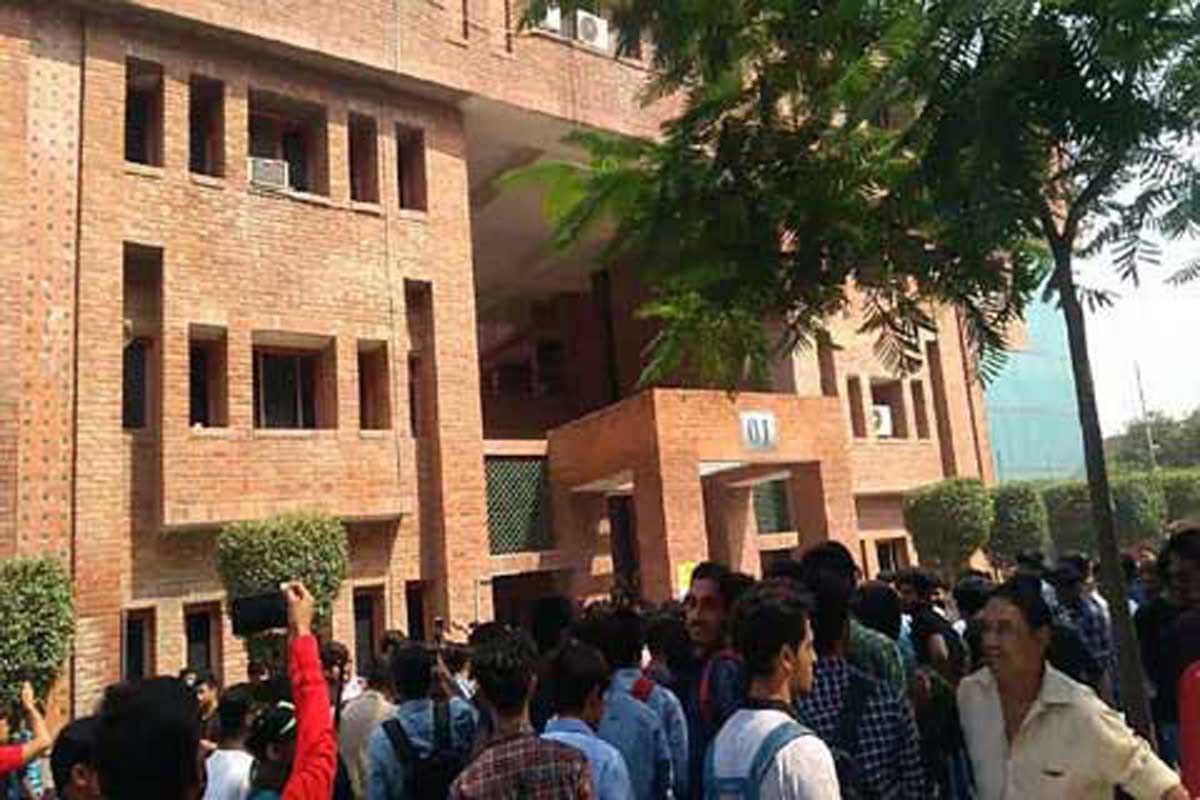 NOIDA (UP), Oct 30: A 17-year-old Kashmiri student, studying at a private university in Greater Noida, has gone missing for the last three days, prompting police to launch a search operation, officials said today.
First year graduation student Ahtesham Bilal had last week taken up his first semester examinations and had sought permission from the university officials to go to Delhi on Sunday, but has not returned since then, they said.
A cousin and officials of the Sharda University on Monday approached the local police station where a missing complaint was lodged.
However, police, which have traced Bilal’s mobile number, said his last known location was Srinagar and he last spoke to his father on Monday evening after which his phone went off.
Station House Officer Knowledge Park police station Arvind Pathak said, “Ahtesham’s last known location was Srinagar from where he talked to his father at 4.30 pm on Monday. His phone has been off since then.”
“On October 28, the student took permission in the morning to go to Delhi. But when he did not return till the next morning, university officials contacted his father in Srinagar,” an official of the university said.
He said that on Monday evening, the chief warden, the security officer along with Ahtesham’s cousin went to the Knowledge Park Police Station to get the missing complaint lodged.
“Police started an enquiry with the help of his mobile. When they traced his number, they found his location on Sunday was in Delhi around 12 noon, and at 2.30 pm on Monday he was in Jammu and Kashmir.
“Around 4.30 pm on Monday, he spoke to his father and told him that he was in the Delhi Metro and going back to the university. From his location and call details, it is clear that he was in Kashmir but telling lies to his father,” the official said.
The official said that the university was regularly in touch with his parents, who also have approached a local police station in Srinagar to find the boy.
Police are probing the matter, he added. (PTI)