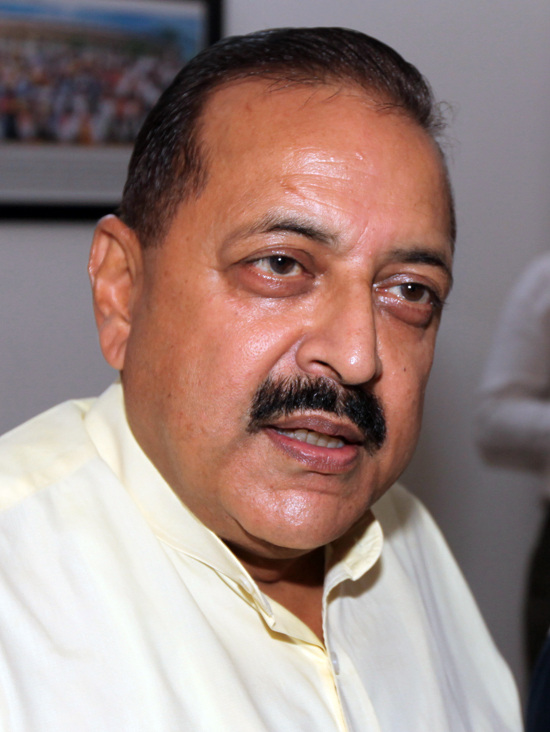 CHENNAI, Aug 7: DMK chief M Karunanidhi, a colossus of Dravidian politics, died here today after waging a grim battle for life for 11 days even as a major controversy erupted over where he will be buried.
Karunanidhi, one of the most charismatic leaders of Tamil Nadu whose public life spanned over seven decades, was 94.
He is survived by two wives and six children, including DMK working president and heir apparent M K Stalin and daughter Kanimozhi, a Rajya Sabha MP. His first wife had predeceased him.
The most enduring mascot of the Dravidian movement breathed his last at 6.10 pm.
“With deep anguish we announce the demise of our beloved Kalaignar M Karunanidhi on 07.08.2018 at 6.10 pm. Despite the best possible efforts by our team of doctors and nurses to resuscitate him, he failed to respond.
“We profoundly mourn the loss of one of the tallest leaders of India and we share the grief of family members and fellow Tamilians worldwide,” a press release by Dr Aravindan Selvaraj, Executive Director of Kauvery Hospital, said.A major controversy has, meanwhile, erupted after the state government rejected the DMK’s demand for alloting space for Karunanidhi’s burial on the Marina beach and offered space near the memorials to former chief ministers Chakravarty Rajagopalachari and K Kamraj at Guindy.
Setting the stage for a courtroom drama, the DMK moved the Madras High Court against the government’s decision.
DMK working president M K Stalin, recalling the long public life of Karunanidhi, had written to Chief Minister K Palaniswami seeking space inside the mausoleum complex of the departed leader’s mentor C N Annadurai at the Marina.
Stalin also met the chief minister hours before his father’s death.
A government statement said it was “unable to allot space at Marina beach owing to several pending cases in the Madras High Court and legal complications.”
Hence, the Government is prepared to allot a two-acre site on Sardar Patel Road near the memorials to Rajaji and Kamaraj, it said.
Some reports said the government was reluctant about allotting space for Karunanidhi’s burial at the Marina as he was not a sitting chief minister.
Former chief minister M G Ramachandran and his protegee J Jayalalitha were buried at the Marina beach and memorials to them were erected there. Both were bitter foes of Karunanidhi in politics.
DMK supporters pulled down the barricades put by the police outside the Kauvery Hospital and smashed some of them as they protested against the government’s decision.
Police personnel in anti-riot gear were seen chasing them away.
President Ramnath Kovind and Prime Minister Narendra Modi mourned Karunanidhi’s death.
“Extremely sad to learn of the passing of Thiru M Karunanidhi. A doyen of our public life, as a contributor to the development of Tamil Nadu and of India he has few peers. Our country is poorer today. My condolences to his family and millions of well-wishers,” Kovind tweeted.
Modi said Karunanidhi stood for regional aspirations as well as national progress.
“Deeply saddened by the passing away of Kalaignar Karunanidhi. He was one of the senior most leaders of India. We have lost a deep-rooted mass leader, prolific thinker, accomplished writer and a stalwart whose life was devoted to the welfare of the poor and the marginalised,” Modi said in a series of tweets.
Congress president Rahul Gandhi also took to Twitter to condole Karunanidhi’s death.
“Loved by the Tamilian people, Kalaignar strode the stage of Tamil politics, like a colossus, for over 6 decades. In his passing, India has lost a great son. My condolences to his family as also to the millions of Indians who grieve for their beloved leader tonight,” he said on Twitter.
Both Modi and Gandhi will be here tomorrow to pay their last respects to the leader. (PTI)