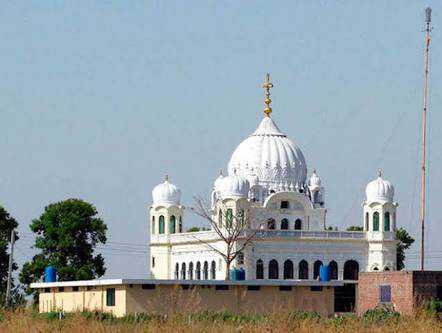 He demanded the immediate withdrawal of the proposal by Pakistan.

The Chief Minister, who reviewed the progress on the Kartarpur corridor here, said emperor Akbar had abolished “jaziya”, a controversial and regressive tax, during his rule.

He said the proposed service/facilitation charge of USD 20 on each visitor was against the Sikh ideology of allowing ‘khulle darshan deedar’ (free access) of the Gurdwara sahibs that remained in Pakistan after the Partition.