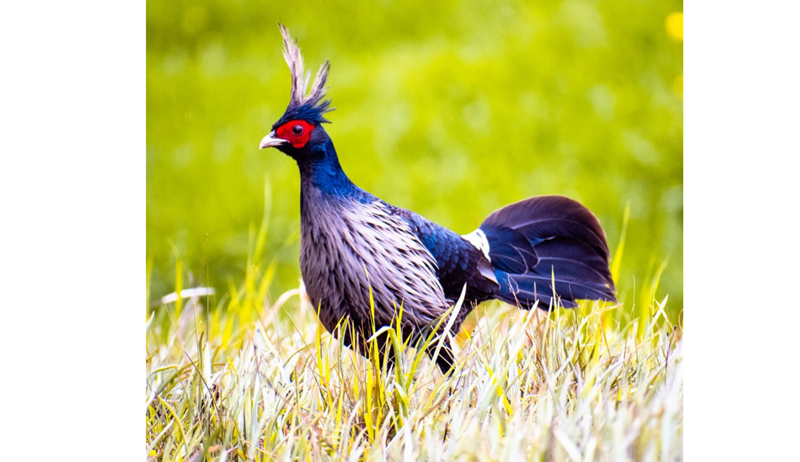 JAMMU, Oct 20: Finally, the Government has declared Kalij Pheasant as bird of the Union Territory of Jammu and Kashmir.
An order in this regard has been issued by Department of Forest, Ecology and Environment after the approval of the Lieutenant Governor.
The bird, which is also known as “Lophura Leucomelanos”, is widely found particularly in Mansar, Surinsar, Jasrota and Bhaderwah areas and the decision has been taken keeping in view several aspects particularly the necessity of protecting the bird from hunting.
The erstwhile State of Jammu and Kashmir had Black-necked Crane as State Bird and Kashmir Stag (Hangul) as State Animal. The bifurcation of the State, as per the provisions of Jammu and Kashmir State Reorganization Act, 2019, created a task of its own kind for the administration-identification and declaration of new bird of Union Territory of Jammu and Kashmir as Black-necked Crane is found only in Eastern Ladakh.
EXCELSIOR in its edition dated May 2, 2021 had highlighted the dilly-dallying approach of the Government of J&K Union Territory in declaring new bird and finally the Government has taken the decision and issued formal order.