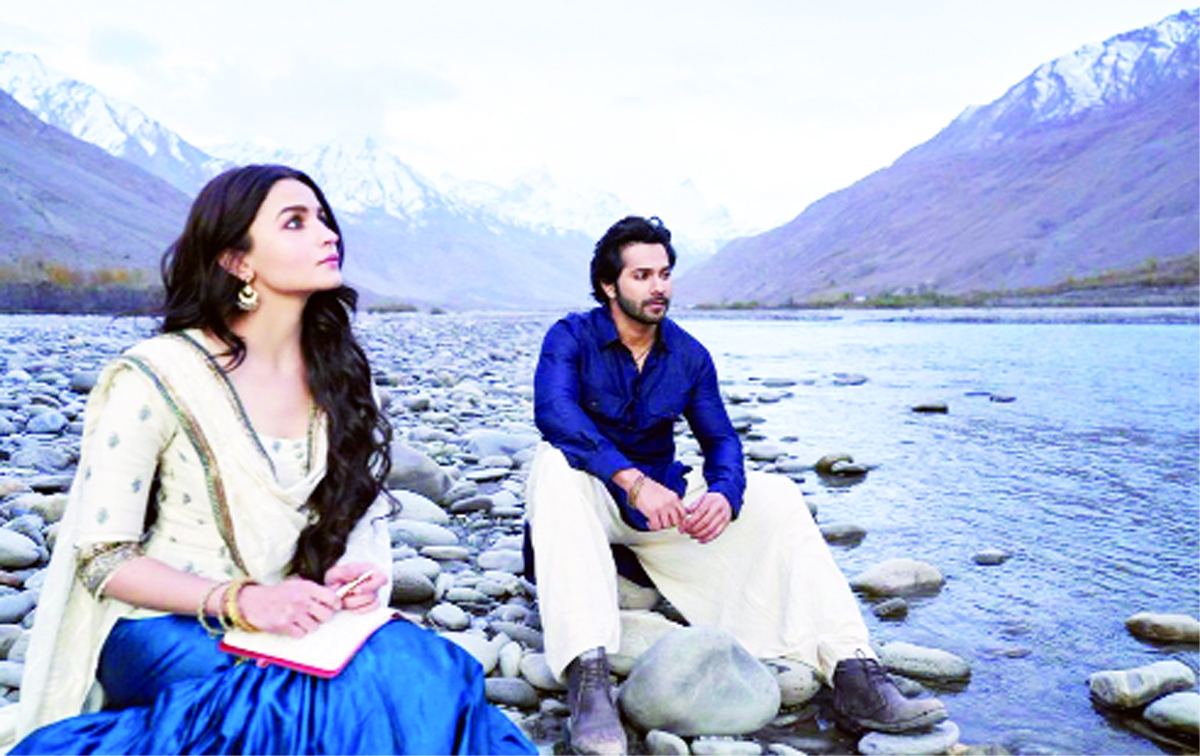 Bollywood’s young poster-boy Varun Dhawan is set to showcase him in a different avatar in upcoming Hindi period drama Kalank, which is set to release on Apr 17. During the launch of the film’s teaser and trailer, Dhawan spoke about different aspects of the film.
Some excerpts
Why Kalank is so special to you?
It is special because it has been produced by people who are so close to me. In my childhood, I have seen Sajid sir (Sajid Nadiadwala, co-producer) with my father. I remember his presence so vividly. I always dreamt that one day he will produce a film for me. Karan Johar (co-producer of Kalank) is everything to me. He is a a part of my family. I feel safe when he is around me because I know, he will be there for me under all circumstances.
What was the biggest reason to do this film?
The biggest reason to do this film was Abhishek Varman, who was my roommate during the making of My Name Is Khan (Hindi film). I was the assistant director of the film. He used to urge me to be tidy and visit the sets. He has always been my support. I am just proud of Varman.
How was your experience in shooting song First Class?
First Class is very special to me. This song is very close to my heart as it is sung by Arijit Singh. I am a big fan of Arijit Singh. Moreover, this is the first song in which I had danced with 1000 dancers.
What is Kalank (scandal/disgrace) to you?
Kalank is like a stigma. At times, love is also associated with Kalank. Sometimes, people think love as a kalank. Our film celebrates the power of love and when one gets the strength of love, he can cross any hurdle.
Probably Shah Rukh Khan was about to play your role. Were your aware? Did you take any guidance from him?
Honestly, I never spoke to him about how should I approach the role. But obviously I was aware that Shah Rukh sir and other star cast that was about to do the film. Karan Johar was supposed to direct the film. However, a long time has passed since then. Later Johar left the film following his father’s demise. Abhishek (Abhishek Varman) then heard the story from Karan Johar. I actually met Shah Rukh sir a week back from now. He liked the teaser and praised my hard work.
You recently said your character Zafar is very physically and mentally tough. What makes him that?
The experiences through which Zafar goes through while growing up make him tough. Since it was a period film, I used to think how would I identify with the character. I used to talk to my director about Zafar’s childhood and his character. There is a small arrogance in his character and he feels it is his right. (IBNS-TWF)