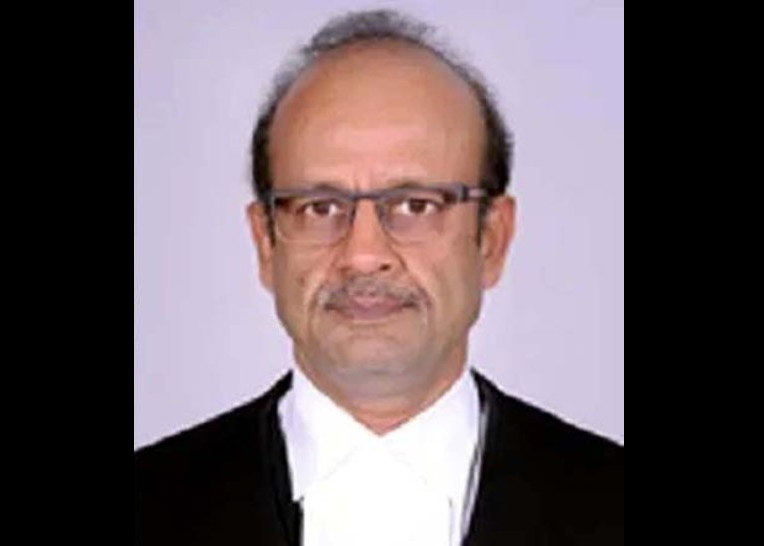 NEW DELHI: Justice Rajesh Bindal was on Tuesday appointed as the acting chief justice of the common high court for the union territories of Jammu and Kashmir and Ladakh, a Law Ministry notification said.
He was the senior-most judge of the high court. He has been asked to perform the duties of the office of chief justice of Jammu and Kashmir High Court with effect from December 9 consequent upon the retirement of Chief Justice Gita Mittal, the notification said.
Justice Bindal was elevated as a judge of the Punjab and Haryana High Court in March 2006.
On transfer to the High Court of Jammu and Kashmir, he took oath of office in November, 2018.
Justice Gita Mittal was appointed as an additional judge of Delhi High Court in July, 2004.
She was appointed as a single judge Tribunal under the Unlawful Activities (Prevention) Act, 1967 in February, 2008 to examine the government ban on activities of the Students of Islamic Movement in India (SIMI), according to the website of the Jammu and Kashmir High Court. (AGENCY)