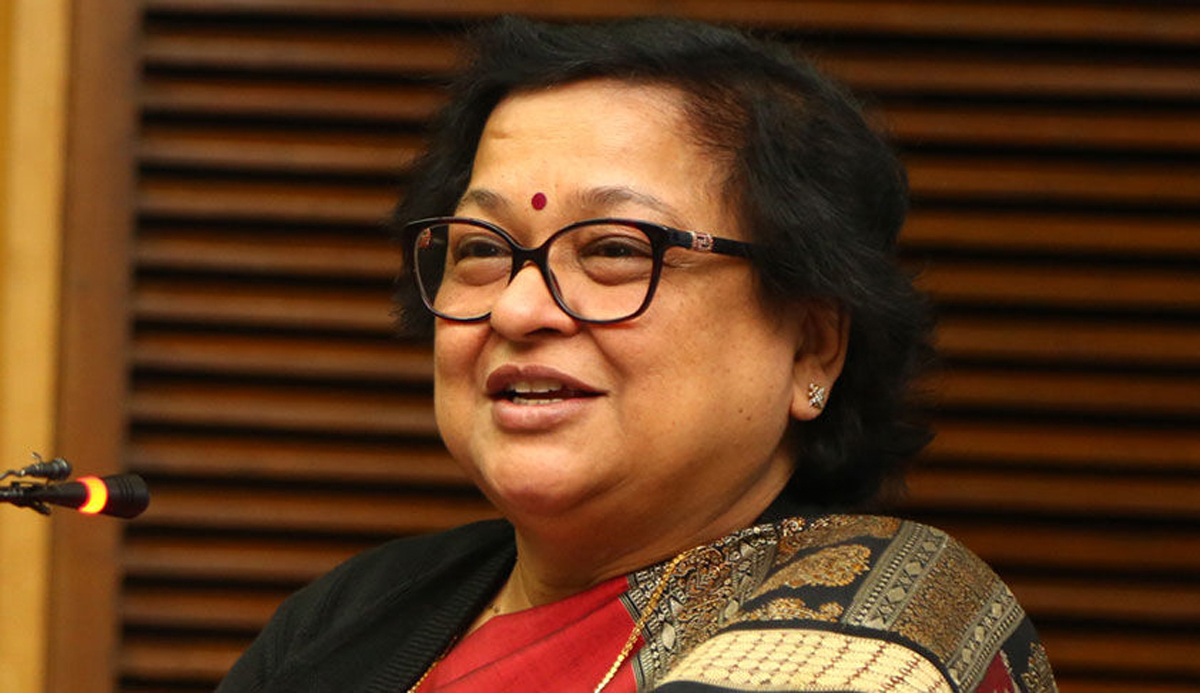 NEW DELHI, Jan 22:  The Board of Directors of the Indian Broadcasting Foundation (IBF) has appointed Justice Gita Mittal, former Chief Justice of Jammu and Kashmir High Court, as the new Chairperson of Broadcasting Content Complaints Council (BCCC).
Justice Mittal succeeds former Supreme Court Judge, Justice Vikramajit Sen, whose tenure as BCCC Chairperson has ended.
Having served as the first woman Chief Justice of Jammu and Kashmir High Court, she is also the first woman Chairperson of BCCC.
BCCC is the independent self-regulatory body set up by the IBF in June 2011 to examine content-related complaints about all non-news general entertainment channels in India.
A delegation of the IBF Board, led by the Foundation’s president, K Madhavan, Managing Director, Star and Disney India, invited Justice Mittal to chair BCCC. The 13-member BCCC, which is in its 10th year of operation, has addressed more than 96,000 content-related complaints.
“I look forward to joining BCCC in its unique journey of self-regulation, which also promises to be an exciting and challenging one,” Justice Mittal said in a statement.
Justice Mittal, an alumnus of Lady Irwin School, New Delhi and Lady Shri Ram College for Women, earned her degree in law from Faculty of Law, Delhi University. Her legal and judicial career dates back to 1981.
After serving as a Judge and Acting Chief Justice of the Delhi High Court, she was appointed the Chief Justice of the Jammu and Kashmir High Court in August 2018.
Former Chief Justice of Madras and Delhi High Courts and former Chairperson of Law Commission of India, Justice A P Shah, was the founding Chairperson of BCCC. He was succeeded by former Punjab and Haryana High Court Chief Justice, Justice Mukul Mudgal.