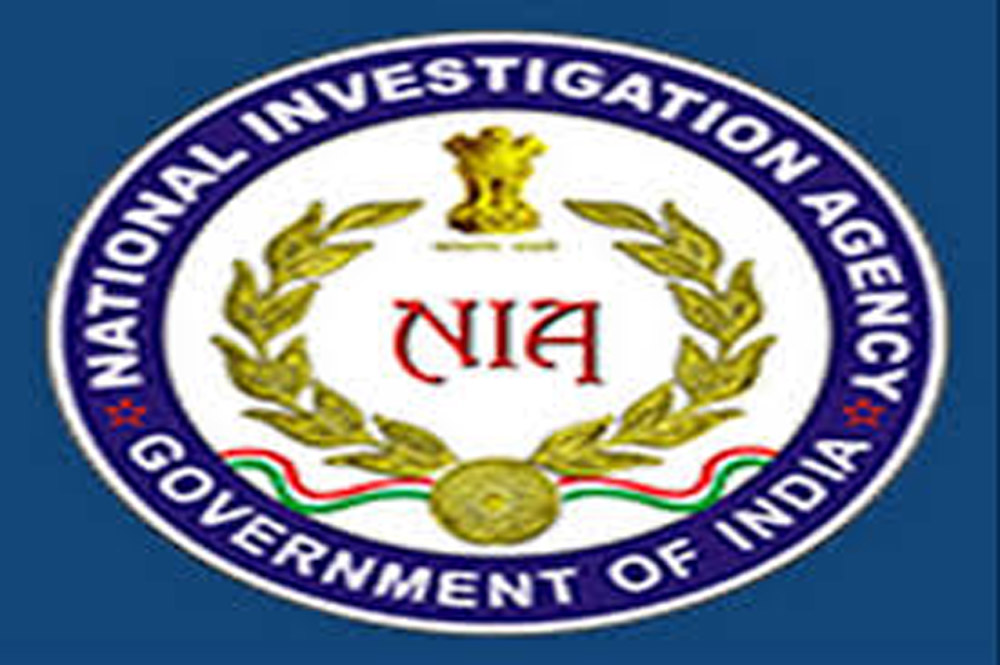 JAMMU, Feb 20: Special Judge NIA Jammu Subash C Gupta today extended 15 days judicial remand of DySP Devinder Singh and others, who were booked for ferrying militants.
The other accused are Syed Naveed Mushtaq Shah alias Naveed Baba, son of Syed Mushtaq Ahmad Shah, Irfan Safi Mir, son of Mohd Safi Mir, Rafi Ahmed Rather, son of Ab Rashid Rather and Syed Irfan Ahmad alias Irfan, son of Syed Mushtaq Ahmed, all the residents of Shopian.
Davinder Singh was produced before the court from the Sub-Jail, Hiranagar whereas other accused were produced through video conference from Kot Bhalwal Jail.
The Judge observed, “keeping in view the facts and the circumstances of the case, gravity and heinousness of the crime as involved in the present matter, submissions made by the CIO of the NIA and the stage of the investigation of the case, the court is of the considered opinion that remanding of the accused to further judicial custody is imperative for completion of the ongoing investigation”.