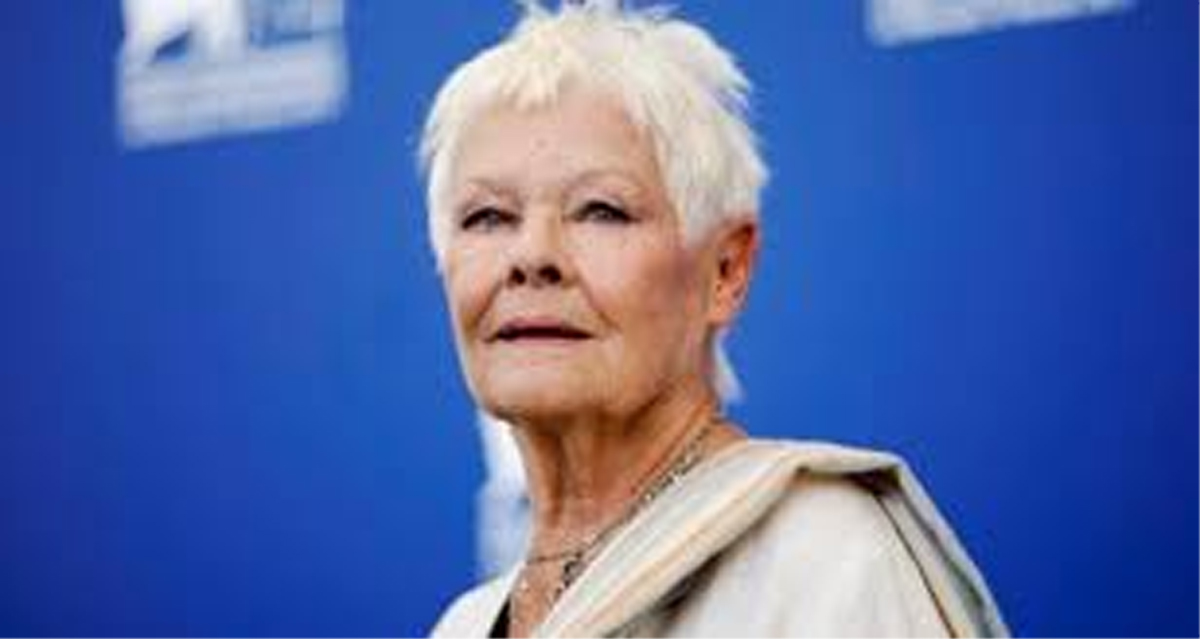 LOS ANGELES, Apr 21: Veteran actor Judi Dench says she is “allergic” to watching her own films.

The 84-year-old star said if she saw her movies, she would get “irritated” by her acting and start judging her performance.

“I’m so allergic to seeing myself… I don’t see myself on film. When I do, I’m terribly conscious of what I chose to do and not to do in a moment. And I always am irritated,” Dench told USA Today.

She, however, added, “I like to watch it quite a long time afterwards when I have forgotten all the questions I had to ask myself in the moment. So I can look at it much more dispassionately.”

Dench admitted she has not seen her 1985 classic “Room With A View”.