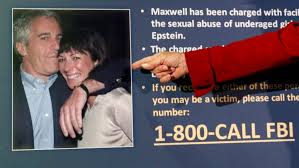 New York, Jan 20:Testimony by Jeffrey Epstein’s ex-girlfriend about her sexual experiences with consenting adults can remain secret when a transcript is released next week, a judge said Tuesday.
The ruling by US District Judge Loretta A Preska in Manhattan pertained to a July 2016 deposition of Ghislaine Maxwell in a civil lawsuit brought by one of Maxwell’s accusers that has since been settled.
“Although the prurient interest of some may be left un-satiated as a result, Ms. Maxwell’s interest in keeping private the details of her sexual relationships with consenting adults warrants the sealing of those portions of her testimony,” Preska said at a hearing conducted electronically because of the coronavirus.
Lawyers for the 59-year-old British socialite had objected to the transcript being made public on the grounds that it could damage her chance at a fair trial on charges that she recruited three underage girls in the 1990s for Epstein.
Preska said Maxwell’s lawyers had failed to show how the unsealing of the deposition transcript will jeopardize a trial that isn’t slated to begin until July or why publicity about the document cannot be overcome through a fair jury selection process.
The judge also ordered the release in eight days of dozens of other documents sought by the Miami Herald.
A message seeking comment was left with a lawyer for Maxwell.
Epstein, a wealthy financier and convicted sex offender, killed himself in a Manhattan jail in 2019 as he awaited a sex trafficking trial.
Maxwell, who is held without bail at a Brooklyn federal lockup, has pleaded not guilty to charges that she recruited girls for Epstein and sometimes joined in the abuse of them.
The hearing Tuesday was briefly interrupted when the judge was told that audio of the proceeding was being aired online.
“Whoever is doing it, you are operating against the law. I suspect there is a way to find out. So I will ask you, most respectfully, to stop doing it. We have had enough of lack of the rule of law around here. Let’s try to observe it,” Preska said.
The audio was online on a page that included comments by individuals who seemed to embrace QAnon, a far-right conspiracy theory.(AGENCIES) 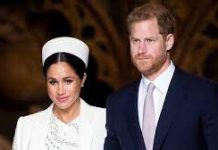 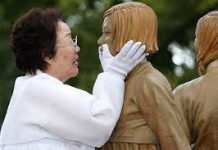 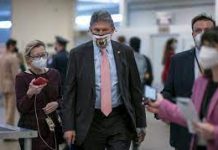 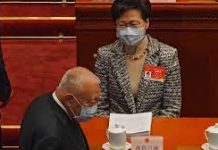 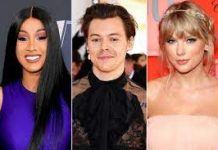 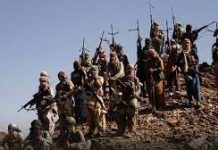 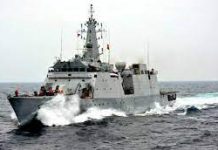