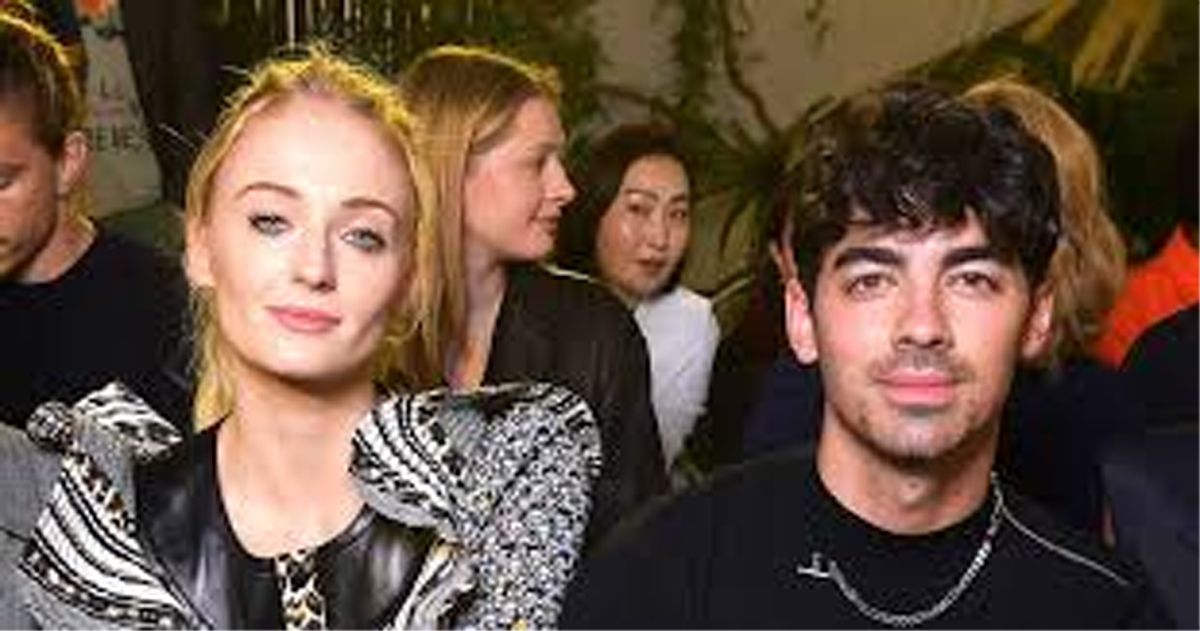 In an interview with the Sunday Times, the actor said when she first met Jonas at the age of 20, she “was going through this phase of being very mentally unwell.”

“He was, like, ‘I can’t be with you until you love yourself, I can’t see you love me more than you love yourself. That was something, him doing that. I think he kind of saved my life, in a way,” Turner said.

She was 13 when she started working on “Game of Thrones”, her first acting project, and was 15 when the HBO show premiered in 2011.

Turner said there was too much exposure on social media soon after her debut. The actor believes she would have been in a healthier space if her adolescent life was not “displayed in public”.

She said the scrutiny and criticism made her “desperately unhappy” and a “complete mess” and she even considered suicide. But at the age of 19 she went for therapy and things changed for better.

“Suddenly, everyone’s metabolism slows down at 17, 18 and then that’s documented. My skin and everything. People commenting on it. I was too aware of my body at a young age. And it just kind of took over my mind, it was all I would think about. Calorie counting, everything. ‘Oh, I’ll just eat nuts today.’

“I stopped having my period for a year– that’s when I decided to have therapy… I just think it’s so important everyone should have a therapist, honestly,” she said. (PTI)