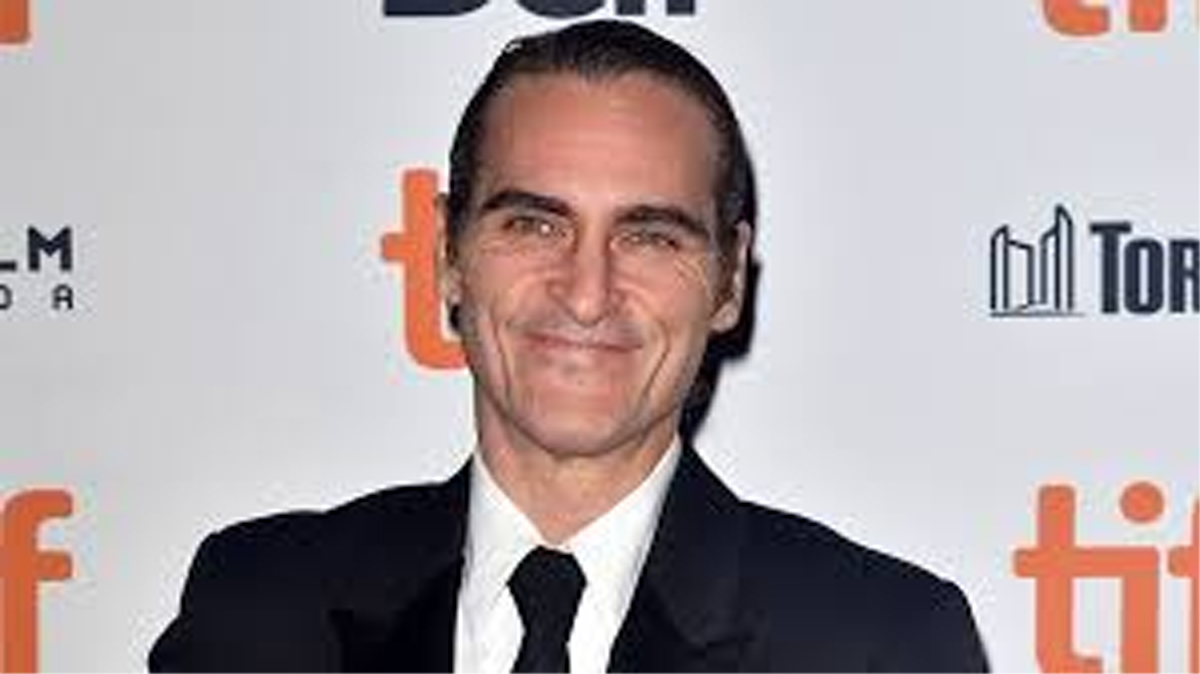 The three-time Oscar nominee will receive one of the two Actor Awards at the Tribute gala on September 9. He joins previously announced honouree Meryl Streep.

“Displaying both raw instinct and consummate technical skill, Joaquin Phoenix is the complete actor, and one of the finest in contemporary cinema.

“Over three decades, he has brought a piercing truth to each groundbreaking role. TIFF is thrilled to be celebrating an artist of his caliber with this inaugural award,” festival co-head Cameron Bailey said in a statement posted on the festival’s official website.

Phoenix will next be seen in Todd Phillips “Joker” as the titular DC villain.

The film will have its North American premiere at the festival.