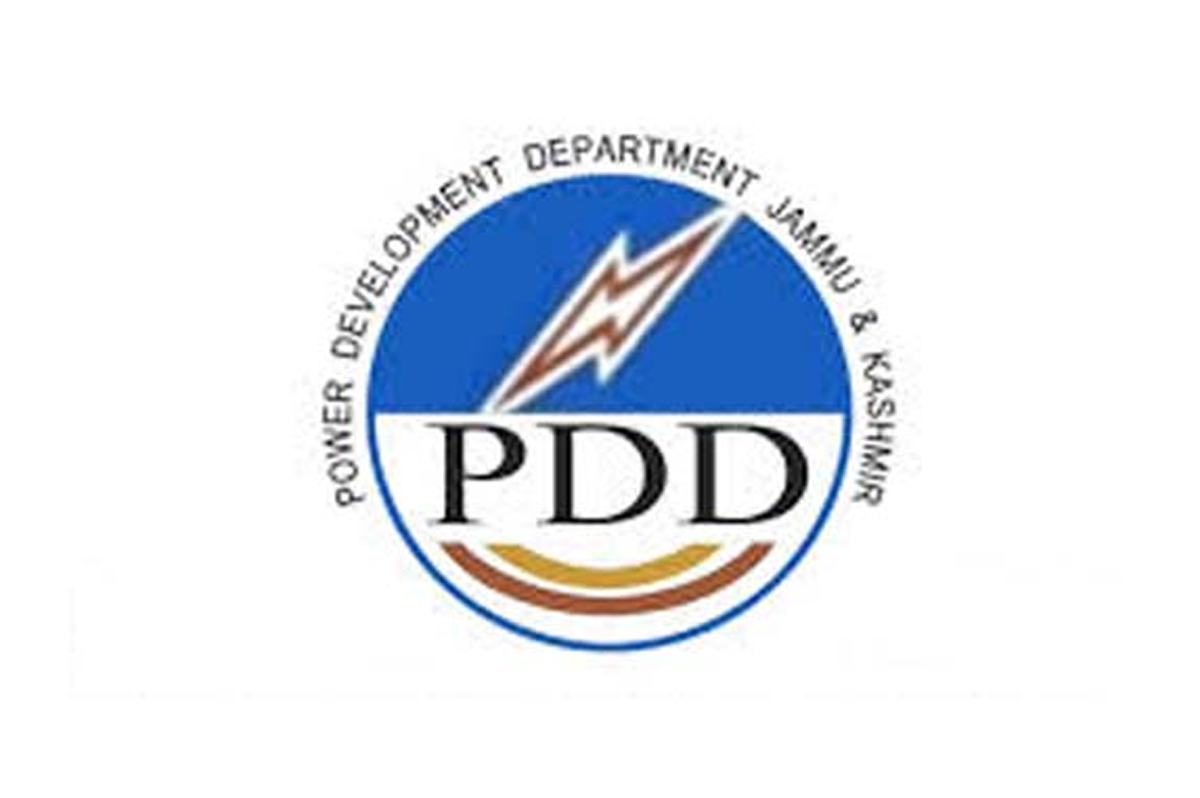 
Sanjeev Pargal
JAMMU, Sept 15: Majority of offices of the senior police officers of Jammu and Kashmir including the Police Headquarters and many Executive Engineers have electricity dues running into several lakhs against them but the UT administration has decided to spare emergency services like Police Department, Hospitals and Jal Shakti Department etc with notice in the first phase as straightway disconnection of their power will cause inconvenience to the public and could be a security threat as well. However, if the offices dealing with essential services don’t clear their dues, they will face action like other departments and commercial connections in second phase. “Our revenue realization is weak. A&T losses are maximum in the country. Till revenue realization picks up and A&T losses are brought down, there can be no long term solution to reduce power deficit. And, for the purpose revolutionary steps are required. We launched Amnesty scheme last year but still there are many willful defaulters,” official sources told the Excelsior.
They said the UT administration has directed to spare the Government offices dealing with emergency services like Police Department, Hospitals, Jal Shakti etc in the first phase but served them the notice to clear their electricity arrears. However, if they don’t pay their dues, the Power Development Department (PDD) will go ahead with tough measures in the second phase against the emergency services also.
“In the first phase, the department will be targeting all Government departments except emergency services, commercial establishments and mobile towers. A lenient view will be taken with domestic consumers in the first phase while in second they will also be dealt with if they don’t clear the arrears till then,” sources said, adding the idea is to ensure that the common man don’t suffer.
Official figures of the PDD available with the Excelsior revealed that offices of three Executive Engineers of Jammu Municipal Corporation (JMC) owed Rs 35.99 cr, Rs 18.47 cr and Rs 17.92 crore respectively to the PDD. Three other offices of the Executive Engineers of Municipalities have Rs 8.54 cr, Rs 5.08 crore and Rs 20.84 lakh outstanding of the PDD.
Significantly, the Police Headquarters has an outstanding of Rs 72.91 lakh worth electricity arrears while the Commandant Indian Reserve Police (IRP) 14th battalion Channi Himmat Jammu owed Rs 3.57 crore worth power dues. Outstanding amount against the District Police Lines (DPL) Gandhi Nagar is Rs 36.20 lakh.
Offices of several Inspector Generals of Police (IGPs) also have electricity dues running into several lakhs pending against them.
Office of the IGP Jammu has an outstanding of Rs 20.74 lakh while offices of the IGP CID owed Rs 14.65 lakh to the PDD. Office of another IGP shows balance amount of Rs 18.16 lakh.
Similarly, office of the SSP Jammu has power dues to the tune of Rs 6.16 lakh while that of the SSP PCR has arrears amounting to Rs 7.62 lakh.
A number of Police Stations too have huge power bills pending against them. Outstanding amount against the SHO Bus Stand is Rs 28.22 lakh while it is Rs 21.65 lakh against the SHO Satwari. Dues against SHO Bari Brahmana in Samba district are Rs 11.15 lakh. Police Post at Quarter Roop Nagar has bill worth Rs 34.44 lakh.
“These arrears are just the tip of iceberg. Many more Government departments are defaulters. Some of them owed arrears running into several crores. Going by the bills, it seems some of the Government offices never paid the power dues since they were established,” sources said, adding the drive has been initiated and there has been good response as many Departments have been coming forward and approaching the PDD for clearing their dues.
Pointing out that there has been unprecedented investment in power sector during last two years, sources said Rs 6000 crore worth development works have been initiated in the sector and there has been 300 percent increase in transmission capacity. Issues in power distribution have been removed. Demand of power supply is faster in Jammu and Kashmir than rest of the nation, they added.
They said the power supply of Government departments and commercial establishments which have cleared their dues after disconnection has been restored.
It may be mentioned here that the PDD had launched drive to recover arrears following direction by Lieutenant Governor Manoj Sinha to cut deficit by 10 percent in three months as power supply bill per annum had gone around Rs 6700 crore as against revenue realization of Rs 2700 crore causing Rs 4000 crore worth losses every year.