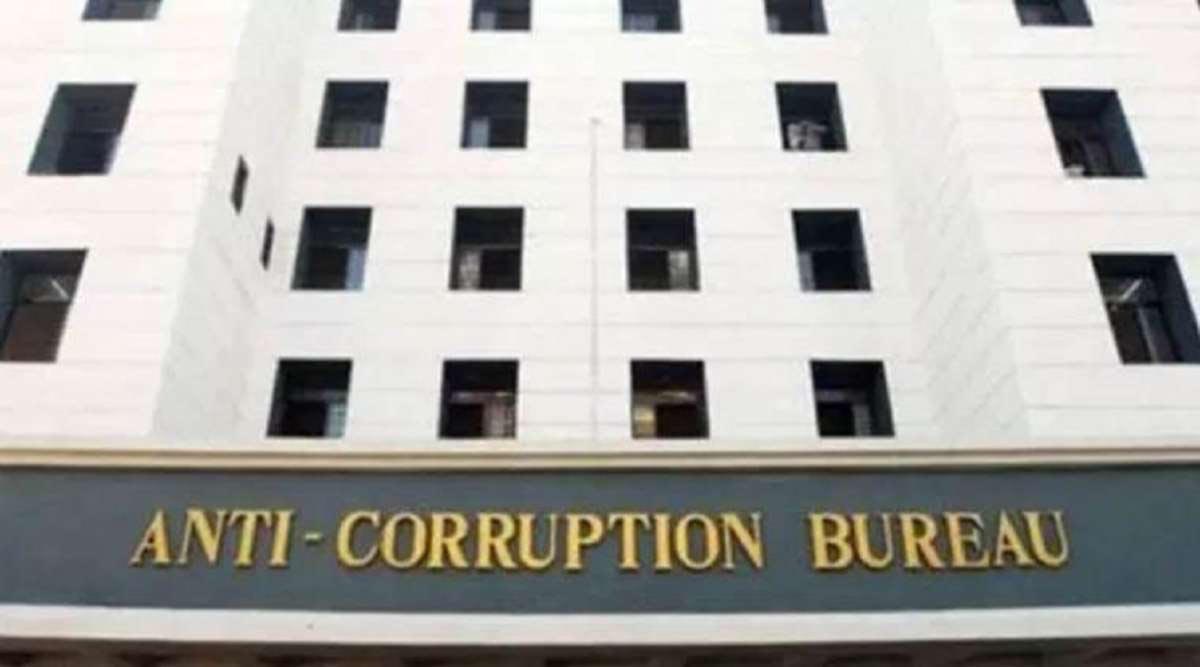 Major focus on engineering, public interface deptts
*Raj Bhawan identifies causes, wants absolute attention
Mohinder Verma
JAMMU, June 6: In a major development, the top bureaucrats of the Jammu and Kashmir Union Territory and the Anti-Corruption Bureau are going to chalk out a multi-pronged strategy on tackling corruption on June 8 as Raj Bhawan has received the reports from different quarters that there is no major let-up in the menace.
Official sources told EXCELSIOR that Raj Bhawan is continuously receiving inputs from various quarters that several Government departments are still under the tight grip of the corruption and unless a multi-pronged strategy is framed the situation is not going to improve up to the desired level.
On the basis of such reports the Raj Bhawan has identified the department-wise causes which lead to the corrupt practices and accordingly the Lieutenant Governor Girish Chandra Murmu has asked the Chief Secretary BVR Subrahmanyam to hold deliberations and come up with a strategy so that the menace is curbed, sources said.
“Lieutenant Governor wants all the Administrative Secretaries to pay special attention towards the causes of corruption in the departments under their control. Moreover, thrust has also been laid on necessary cooperation between the Administrative Secretaries and the Anti-Corruption Bureau so that whoever indulges in the corrupt practice is taken to the task strictly as per the law”, they disclosed.
Accordingly, the Chief Secretary has fixed a meeting with the Financial Commissi-oners, Principal Secretaries, Commissioner Secretaries and Secretaries of all the key departments in the Civil Secretariat on June 8, 2020 (Monday).
“Chief Secretary has desired to convene a meeting to discuss the issue of corruption in the Union Territory of Jammu and Kashmir and ways to curb it”, read the notice issued by the General Administration Department. Significantly, the meeting will also be attended by the Director of the Jammu and Kashmir Anti-Corruption Bureau.
Financial Commissioner Finance Department, Principal Secretaries of Science and Technology, Housing and Urban Development, Revenue, Power Development, Roads and Building Departments, Commissioner Secretaries of Industries and Commerce and Jal Shakti Departments and Secretaries of Rural Development and Panchayati Raj, Food, Civil Supplies and Consumer Affairs and General Administration Departments have even been given the discussion points.
“This is probably for the first time that top bureaucrats along with the premier anti-corruption body of the Government will jointly work out a strategy to curb the menace, which is compelling the people to grease the palms of the corrupt elements in the Government departments, Public Sector Undertakings and other bodies for obtaining services and facilities”, sources said.
They further said, “the major focus of the strategy will be on the engineering and those departments which have direct interface with the public”, adding “moreover, discussion would also be held on strengthening of internal vigilance mechanism in the departments which is considered as a vital tool to check corrupt practices and to ensure transparency in the functioning”.
According to the sources privy to the discussion points of the meeting, the major reasons for the corruption in the Revenue Department are tampering of land records, delay in issuance of different certificates and revenue record copies etc. As far as engineering departments are concerned, there is no let-up in demanding bribe for passing of bills of the contractors, use of substandard material in the construction, corruption in release of funds and CDRs to the contractors/applicants etc.
“Almost all the wings of the Housing and Urban Development Department like Jammu Municipal Corpora-tion, Srinagar Municipal Corporation, Jammu Development Authority, Srinagar Development Authority and Housing Board are also in the tight grip of the corruption as even for small works/services the bribe is demanded from the applicants on various pretexts”, sources further said.
In the Police Department, the corruption is done by delaying investigation and registration of FIR and unnecessarily harassing the people on one or the other pretext while as in the Food, Civil Supplies and Consumer Affairs Department food-grains are embezzled to obtain undue pecuniary benefits.
“Actually there is procedural corruption in most of the departments and this aspect will be deliberated in details by the top bureaucrats and the Anti-Corruption Bureau”, sources said, adding “amassing of disproportionate assets, delay in conduct of departmental enquiries, delay in grant of prosecution sanction and strengthening of internal vigilance mechanism will also come up for discussion in the meeting”.
The outcome of the deliberations will be shared with the Lieutenant Governor and thereafter necessary instructions/ guidelines/orders will be issued by the Government to all the departments, Public Sector Undertakings and other bodies, sources said.