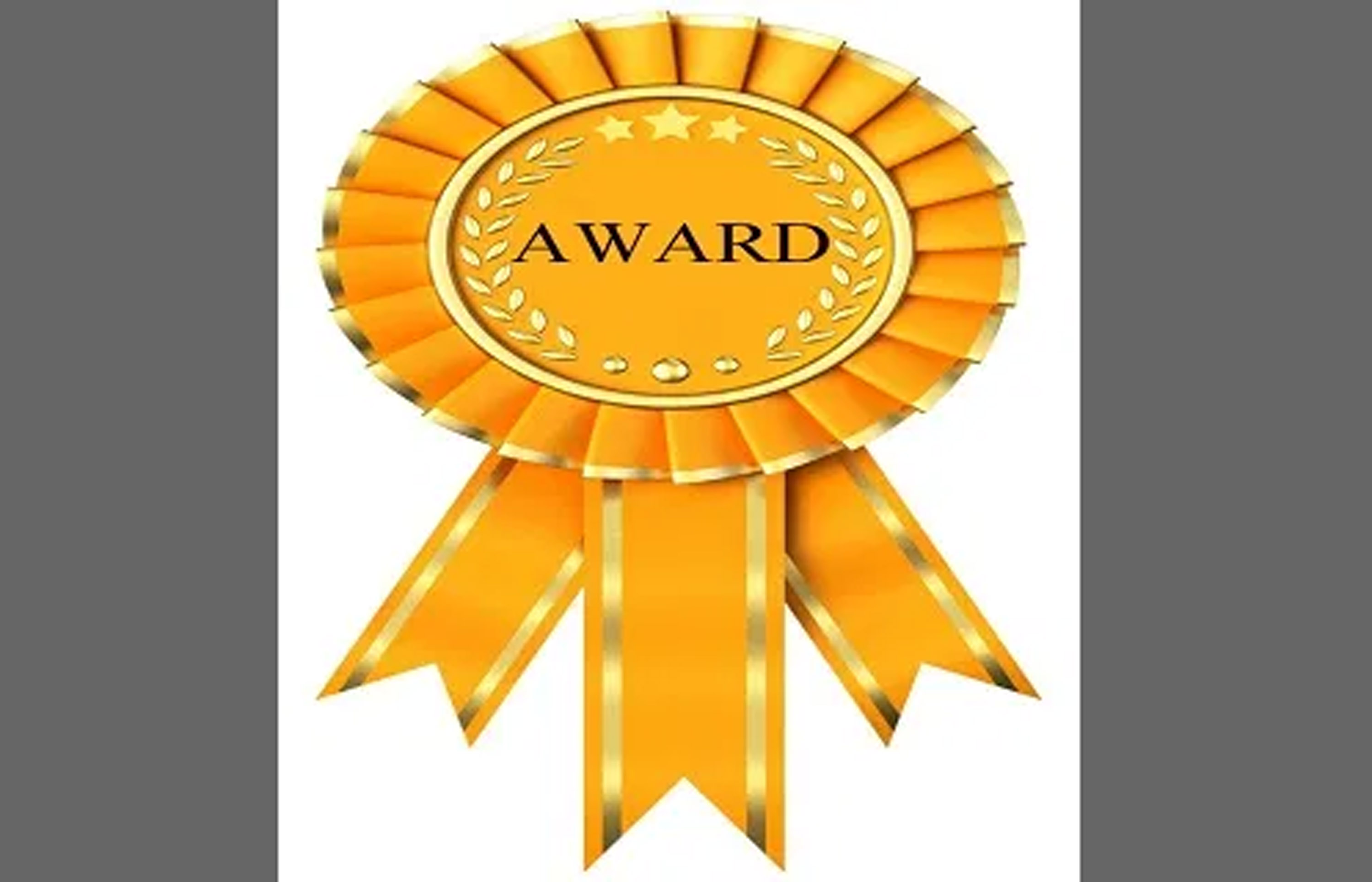 JAMMU:  To recognize the ability, struggle, and excellence of the Panchayati Raj Institutions (PRIs), besides encouraging competitiveness among them, the Administrative Council (AC), which met here under the chairmanship of Lieutenant Governor, Manoj Sinha, approved institution of ‘Panchayat Awards’ at Union Territory level.
The awards will be conferred on Gram Panchayats, Block Panchayats, and District Panchayats under 4 categories.
As a part of the annual celebrations of the National Panchayati Raj Day on 24th April, the winning PRIs will be presented with J&K Panchayat Awards at a Union Territory level function, which will include a momento/citation and award money of Rs. 3 lakh (for Gram Panchayat), Rs. 4 Lakh (for Block Panchayat), and Rs. 5 lakh (for District Panchayat).
The process of selection of Panchayats for UT awards will coincide with the process of selection of Panchayats for national awards and will include nominations received from District Committees. The winners under each category will be selected by the UT level Panchayat Performance Assessment Committee headed by Secretary, Rural Development and Panchayati Raj Department.