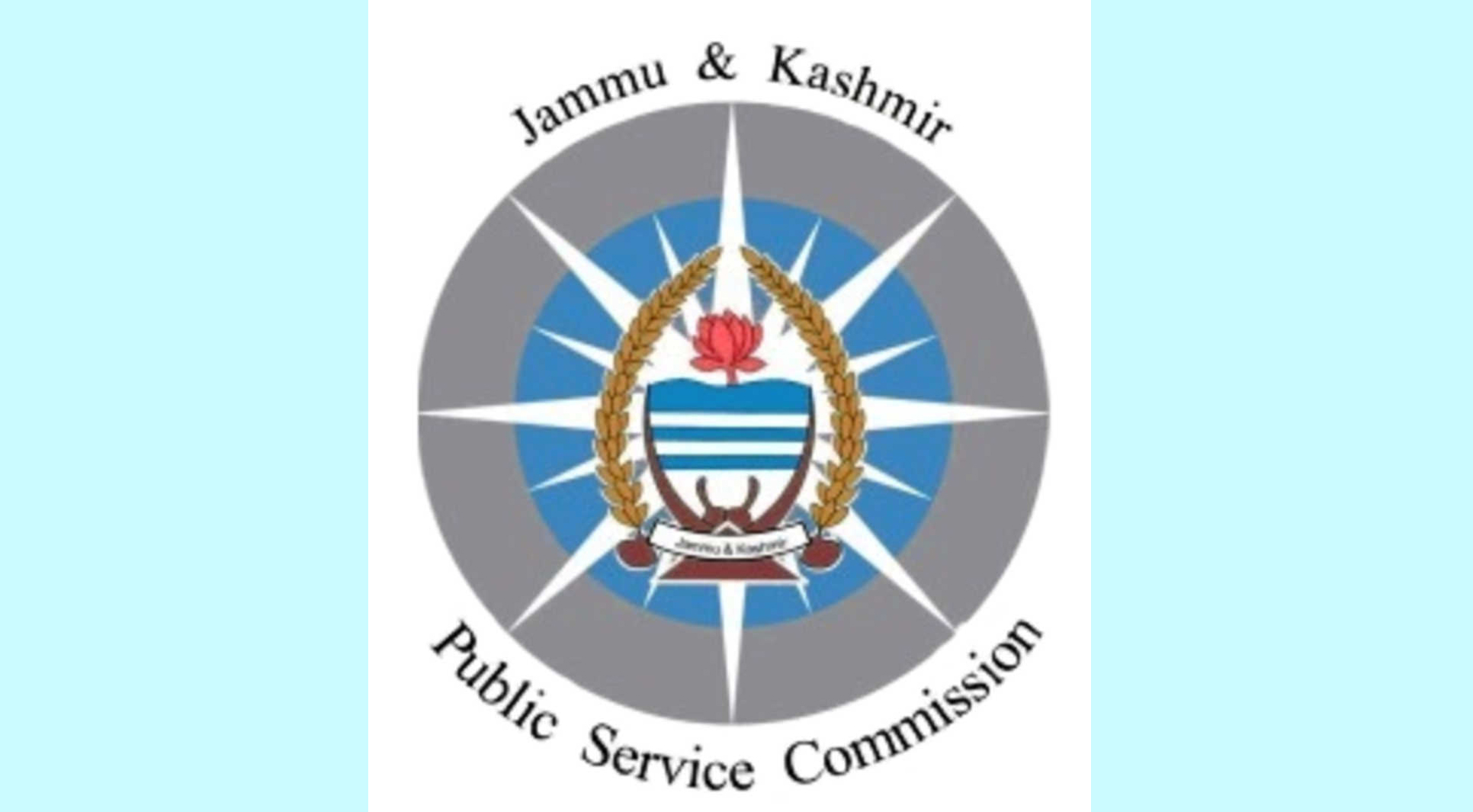 JAMMU, May 11: Already reduced to half of its sanctioned strength, the Jammu and Kashmir Public Service Commission (JKPSC) is all set to become fully defunct in next few days as another Member of the Commission is going to complete his term in first week of the next month.
With the retirement of PSC Member Dr Farooq Ahmad Lone, who is also acting as adhoc Chairman since the superannuation of then Chairman B R Sharma on April 26, the Commission’s strength will reduce to three Members thus failing to complete the mandated quorum for transaction of any business.
In absence of quorum, the Commission will not be empowered to take any decision with regard to any recruitment process as well as Departmental Promotion Committee affairs, official sources told the Excelsior.
Pertinent to mention that as per Jammu and Kashmir Public Service Commission (Business and Procedure) Rules 2021, one half of the number with the addition of one shall constitute quorum for JKPSC meeting if the number of Members is even and in case the number is odd, the quorum shall be such number as may exceed half the total number of Members.
The sanctioned strength of JKPSC is eight Members and a Chairman, who , as per the Business and Procedure rules, decide all confidential and procedural matters relating to the business of the Commission, including the work of fixation of schedules for interviews and examinations.
However, the present strength of JKPSC is only four Members, including Dr Farooq Ahmad Lone, who is also acting as the Chairman since superannuation of B R Sharma last month, and three others, namely S A Mujtaba, Des Raj and Zubair Ahmad Raza.
Already reduced to half of its strength and no full time Chairman, the Commission is somehow managing to perform the business, which will not be possible after first week of next month when the incumbent acting Chairman is attaining age of superannuation, which is 62 years.
It is pertinent to mention here that under the legal framework applicable to Jammu & Kashmir after August 5, 2019 constitutional framework, a member of the PSC cannot hold the office beyond 62 years of age. Under the Constitution of India, a member of the State Public Service Commission shall hold the office for a term of six years or till the age of 62 years, whichever is earlier.
Apart from Sharma, Prof Showkat Ahmed Zargar had earlier retired as member of the PSC last month while three other Members of the PSC had already completed their term between January to March this year. Syed Iqbal Aga and Sameer Bharati had completed their tenure in January while the term of Subash Gupta came to an end in March this year.
With the superannuation of Dr Farooq Ahmad Lone, functioning of the major recruitment Constitutional body will once again come to standstill thus hitting the Gazetted level recruitment process in the Jammu Kashmir Union Territory and putting career of thousands of candidates in jeopardy.
The defunct Commission will hamper even administrative functioning across all departments since all career progressions and promotions are being done by JKPSC through confirmations by Departmental Promotion Committees.
It may be recalled that following the re-organization of J&K State into two Union Territories, JKPSC had remained defunct for several months till it was reconstituted with the induction of six new members and appointment of former J&K Chief Secretary B R Sharma as the Chairman.