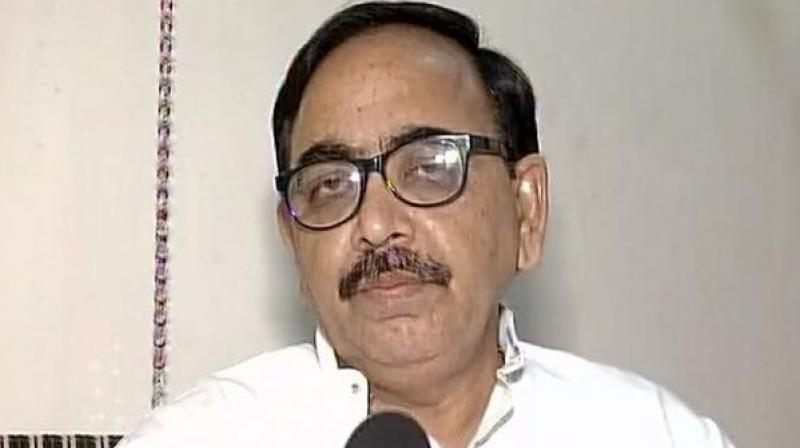 NEW DELHI, Aug 8: The decision to abrogate Article 370 will open up world-class job opportunities for the youth in Jammu & Kashmir, and Pakistan itself will appeal to open bilateral trade with India in the coming days, Union Minister Mahendra Nath Pandey said on Thursday.
Pakistan announced on Wednesday that it is expelling the Indian High Commissioner and suspending bilateral trade with its nuclear-armed neighbour, days after New Delhi revoked the special status of Jammu and Kashmir.
The skill development and entrepreneurship minister said the youth residing in Jammu and Kashmir will certainly enter the mainstream and get access to world-class employment opportunities.
“Pakistan’s politics centred around showing false dreams to (people in) Kashmir… Now, Pakistani public and the world know that chapter is permanently closed… in a few days, Pakistan itself will appeal to open trade with India,” Pandey said.
According to him, the kind of development that has taken place in the country, states such as Gujarat and Maharashtra are far ahead on development front but the crown of India, Kashmir, has been deprived of such progress.
“After abrogation of Article 370, it has entered the country’s mainstream. All Government departments will increase employment opportunities there through skill development and entrepreneurship,” Pandey said.
The minister was addressing the launch of a campaign to mark the National Entrepre-neurship Awards here. (PTI)