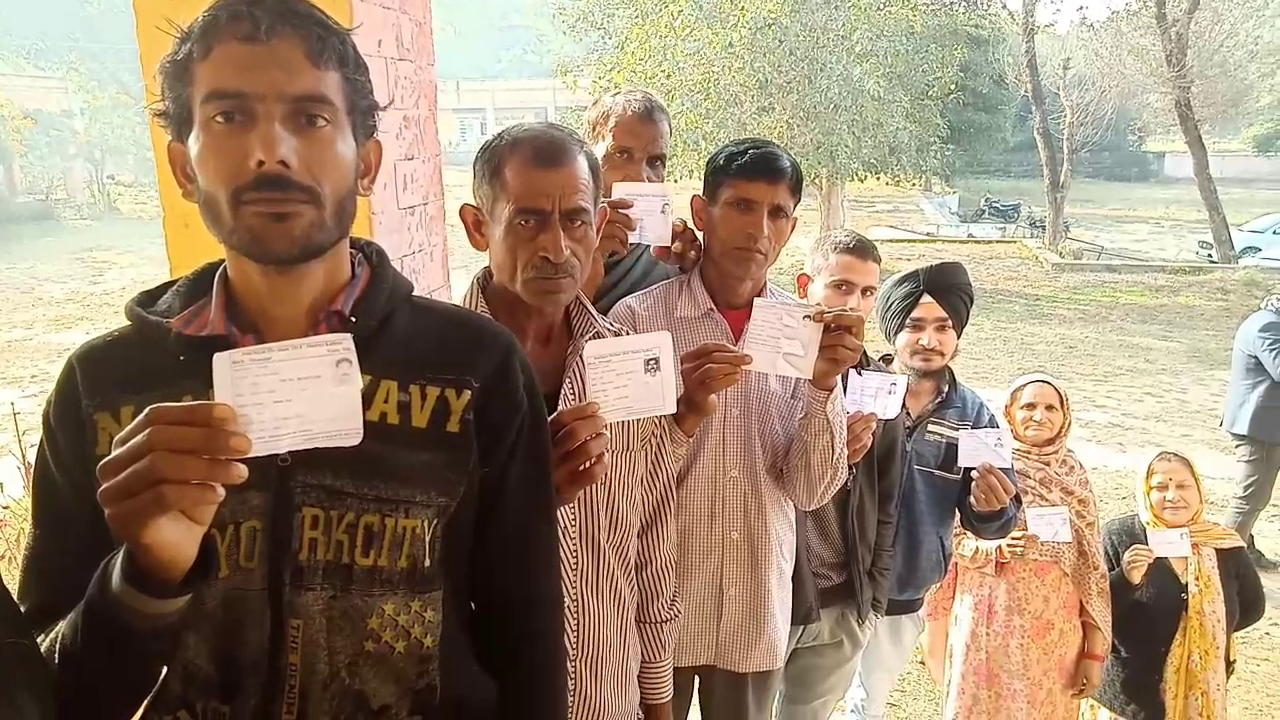 A massive 84.6 per cent polling was witnessed in Jammu division, while only 17.3 per cent polling– which incidentally was the lowest compared to the previous five phases– was recorded in Kashmir division, Kabra said.