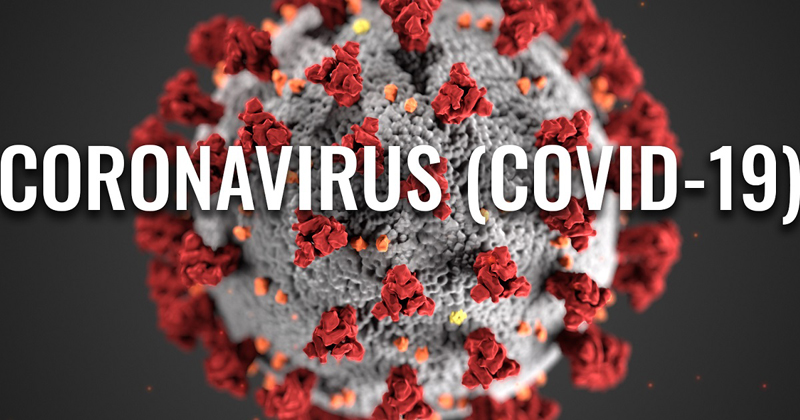 SRINAGAR: Jammu and Kashmir on Tuesday witnessed its biggest single-day spike as 55 new COVID-19 cases were detected in the Union territory, taking the total number of cases to 934, officials said.

“Fifty-five new positive cases of coronavirus were detected in the Union territory on Tuesday,” they said.

The officials said 42 cases were reported from the Kashmir Valley, out of which 27 were detected in Kulgam district alone, while Kupwara had 10 new cases.

In Jammu region, 13 cases were detected on Tuesday, out of which seven are in Kathua district, they said.  (AGENCIES)